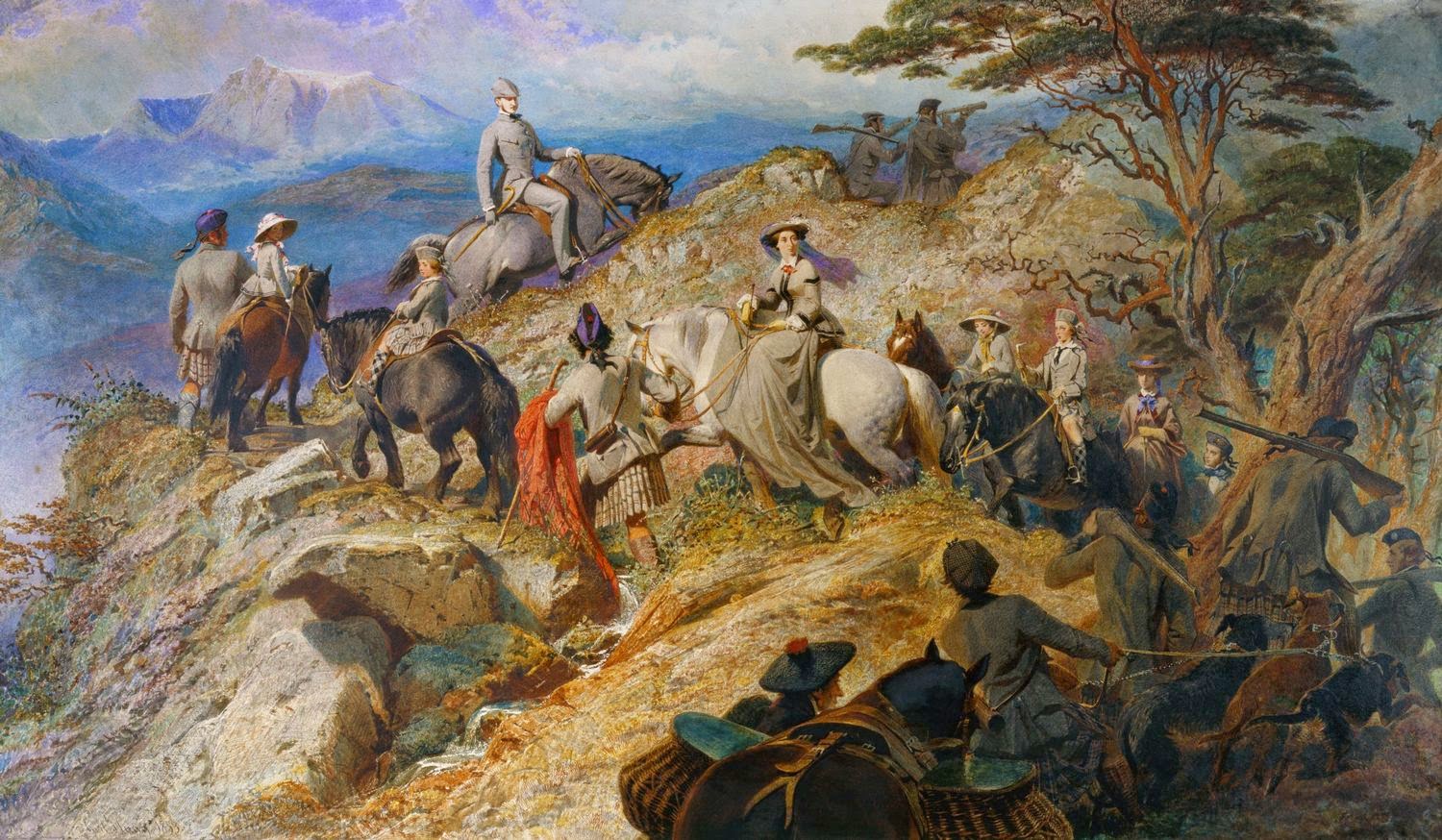 2014 has whooshed past in something of a blur. My plan at the start of the year was to release three titles: one major novel, plus two shorter companion pieces. I’m sorry to say that I’m on track for releasing precisely nothing.

Work continues on A Year of Revolution — the sequel to The Atholl Expedition and the next volume in the Alpine Dawn cycle — but it’s nowhere near ready and I only have a few chapters completed. A Christmas release just isn’t going to happen, and at the rate I’m going it will take another six months. As for other titles, I have made progress on a science fiction short story for an anthology project, but that’s about it.

Worse still, 2014 has been a year decidedly light on mountains. I managed three trips. The first, in January, had to be called off due to terrible weather. In May we went to Edale for a few days, which was enjoyable, and in July I went to the Alps, which was a significant and worthwhile expedition. However, I’ve only stood on two summits all year and it’s starting to feel like a really long time since my last adventure in the Scottish hills.

Last year I was productive, discliplined, and made short work of Atholl’s first draft. I also managed to fit in several excellent trips to the mountains. So what happened this year?

Until recently I worked part time as a consultant at the Carphone Warehouse. This job worked reasonably well for me last year and I managed to fit both writing and mountaineering trips around my shifts (which generally didn’t exceed four days a week). The balance worked.

However, our manager left late in the year to help a struggling store and that’s when things unravelled. As a small team of four, we worked well together — but removing a key component changed the dynamics. Another member of staff left shortly afterwards, leaving just me and the new manager. We entered crisis mode. As far as I can tell, the store remains in crisis mode nearly a year later.

Early this year I was working 6–7 days a week. At first I thought this would just be for a month or so, until we found new members of staff, but somehow we failed to hire anyone for months. Few people applied for the job, and the candidates we called in for interview were astoundingly bad. Eventually we hired someone, but they only lasted two shifts.

After months of burning the candle at both ends, we finally hired someone who was actually suitable for the role. By this point I already knew that Carphone wasn’t working out, but it wasn’t until July that I made the decision to go freelance and establish Pinnacle Editorial. I owed it to my colleagues to wait until a reliable new member of staff was on board before I could leave.

Of course, from that point on I have been dedicating every working hour to getting my new business off the ground and establishing a client base. I’m glad to say that things are going well in that regard, and my working week is full of varied and interesting work, but I am not yet at the stage where I can relax and focus on other things. New ventures — particularly freelance ones — require time to nurture and grow.


I know, I know. If I was a real writer I would have found time — etcetera etcetera. I’m aware of all the motivational ephemera floating around the Web that exists to make writers believe that if the words aren’t flowing out of them in a torrent at all times then they shouldn’t be doing it. The fact is that not all writers are alike, and for me much of the work of writing is an unconscious process that does not involve putting words down on the page. I can be sat staring into space and still writing. Most of the work is done by my characters, anyway … all I have to do is record what they are up to.

Being serious for a moment, there are also priorities to consider. Writing is not my main source of income. For most of this year I have had to prioritise the things that pay the rent.


It’s all about balance.

For me, the ideal balance allows me to dedicate several hours every week to writing — not necessarily every day, because I don’t have to write every single day to be productive. This balance would allow me to conduct my editorial work from 10–6 every day (my preferred working hours). It would also allow me to read for an hour or two in the evening, and give me the time and money to escape to the hills for a few days every couple of months. A day off every week for a long bike ride or hike through the Wolds is also an important ingredient.

This is the balance I am trying to build in my life. I very nearly hit it last year for a few months; the only sour note was the uncertainty and stress of a day job that I was never particularly good at.

In 2015 I will have more control over my life than ever before. I am master of my own time and can assign it as I see fit. The ideal balance will take a little while to achieve, and I have no doubt that I’ll have to continue prioritising my editorial work for much of 2015 … but I also know that I’ll only have myself to blame if I don’t find the time to write as well.

Thanks for reading, and if you’re one of my readers then thanks also for your patience. The new book is going to be worth the wait.