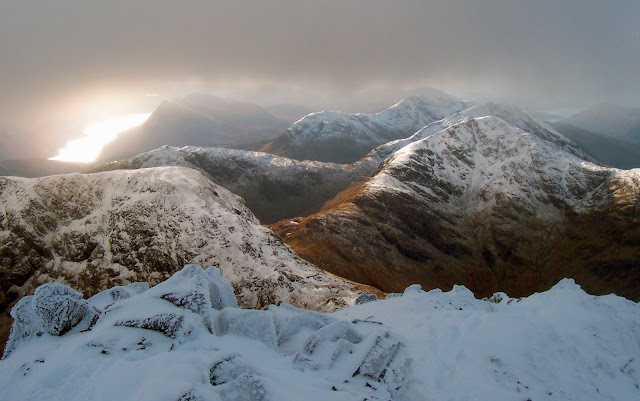 We are on the verge of that special time of year when the mountaineer’s thoughts begin to turn to the big question: when will the snow return? For the UK’s highest mountains, summer is a brief pause. If you find yourself pondering the first snowfall question in August, you know you’ve really been bitten by the Scottish winter bug!

In the spirit of enthusiasm I propose a sweepstakes.