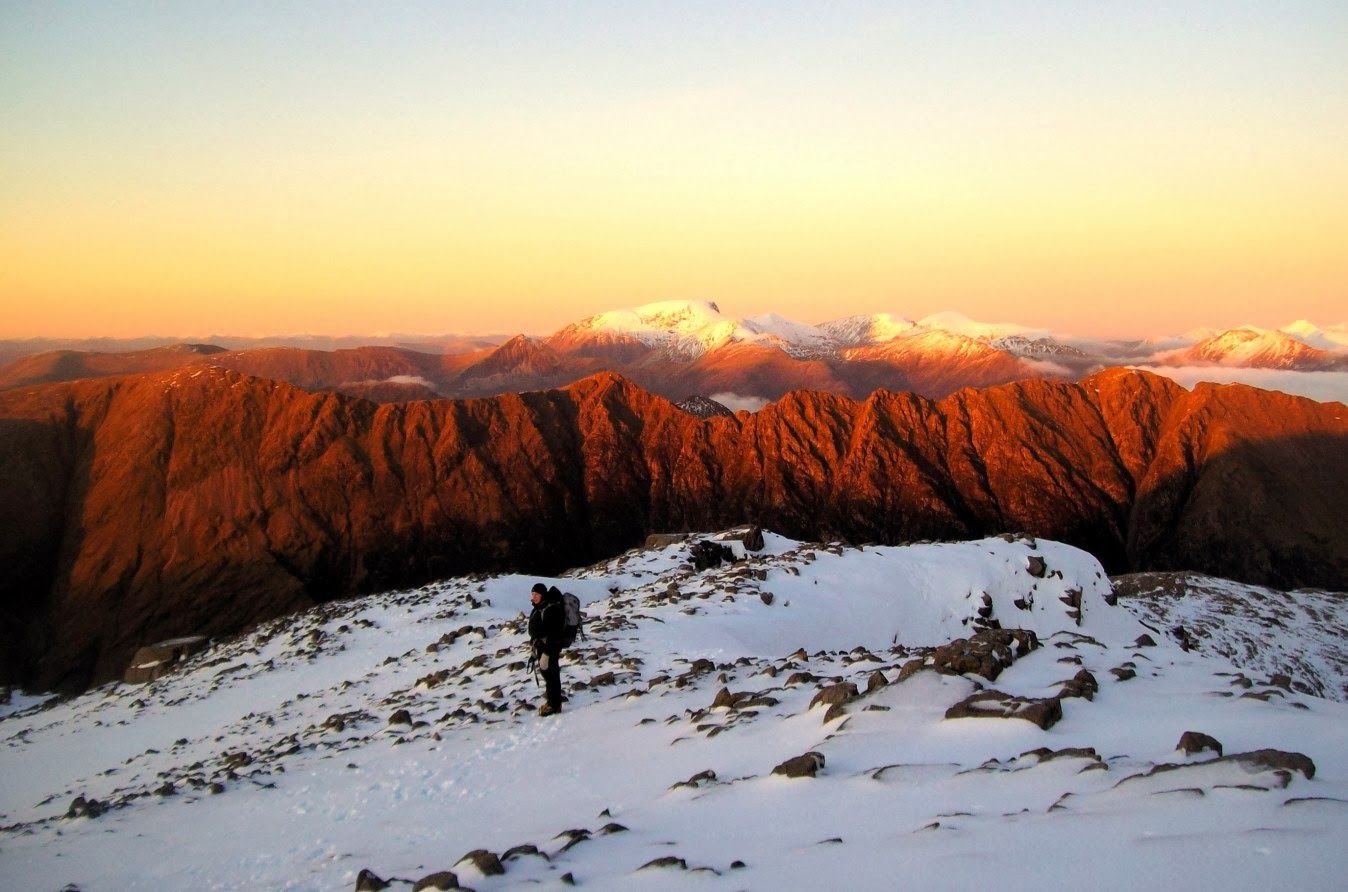 The year 1847 was much the same as any other in the 19th century. The rain fell on the rich and the poor alike; harvests failed; food prices rose; snow fell in the mountains, and the scientists who voyaged from distant lands kept records in their books, charting the advance and retreat of the glaciers. The mountains of the Alps remained, by and large, a pristine wilderness, the upper ice world untrodden by explorers.

Mountaineering had not yet become a thing in its own right, but a revolution was gathering pace: strengthened by Romanticism, opposed to and yet a product of the industrial world, a religion inspired by the primacy of nature and the questing spirit of mankind.

Slowly, mountaineering changed from the pursuit of science to a creation of pure adventure.

This process of is the story I have chosen to tell in my books. The period of transition in the mid 19th century can, I think, be summed up by the thoughts of Professor Forbes in the final chapter of my new book, The Atholl Expedition:

That thought made him sombre, until he looked up at the hill again and reflected that perhaps the answers meant nothing at all. The data tabulated by scientists in their ledgers is recorded without any trace of the pain or the effort required to collect it. Theories are barren without the glint of sun on snow or the whisper of spindrift in a crevasse. For it is not the answers which matter, or even the questions, but the fact that man is brave enough to voyage into untamed nature and ask his questions of a hostile world. That which truly matters is eternal and will never fade.

The act of exploration goes beyond science and into the sublime.

In time, when everything that can be known about the mountain realm has already been discovered and recorded by the long dead, humanity will still come back to these places, gaze into the sunrise, and ask their questions of the wild. The mountains will still be there, and new generations will find their own meanings in the storm and the silence of great heights.