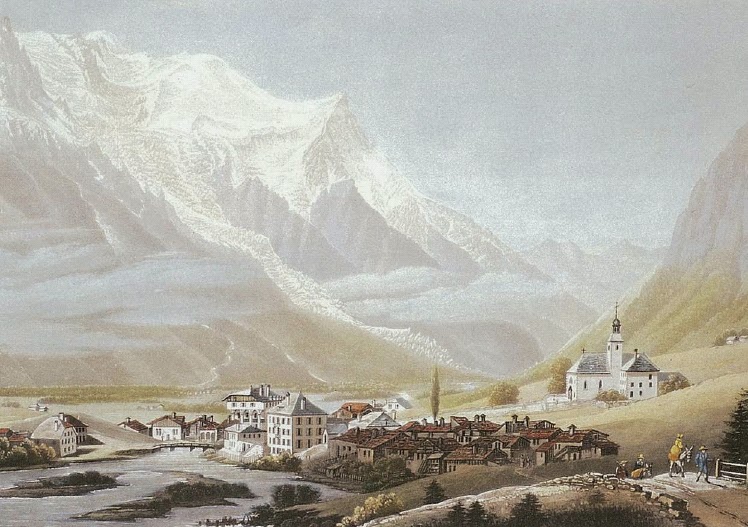 “Who is Saussure? I hear his name everywhere about town this morning. Can it be that I am to have civilised company in this execrable valley at last?”
“… For now that I have seen it, I confess that my thoughts are elevated from this abyss of sin in which we all wallow and up to the immaculate heavens of Mont Blanc.”
I am currently working on Book II of my Alpine Dawn project, a series of novels that aims to examine the origins of mountaineering – with my own unique fictional slant on events, of course. Book I, The Atholl Expedition, has been well received and is currently selling far better than my first novel ever did.
However, Atholl is only the very first step.
In Book I we see a glimpse of Scotland in the days before the mountaineers arrived, but everywhere there are echoes and hints of a wider context and larger storyline. By the year 1847 mountaineering was already a venerable and established pastime in the Alps, but it had not yet spread to Great Britain. I am interested in the interplay between Alpine mountaineers and activities on our own British mountains. I chose the 1840s because that decade stood at a turning point between the quieter world of the “old Alps” and the Golden Age in which all of the major Alpine peaks were climbed.
In the second volume the reader will get a slightly wider view in preparation for events that take place in the Alps in Book III.
The Solomon Gordon papers
Solomon Gordon is a character I have invented to provide critical backstory for my plot, both motivating actions in the present day of the book and influencing events far in the future – arguably right up to the 1897 of The Only Genuine Jones. He was born in 1760 and in the years between 1787 and 1789 was involved in a scandal known as the Swiss affair.
I am currently in the process of creating a set of fictional documents known to my characters as “the Solomon Gordon papers.” Since they have been lost since the 1820s, the precise contents of these papers are not known, but it is in the best interests of certain parties that they remain hidden.
Albert Smith, explorer and showman, desperately wants to read these papers and his efforts to locate them form an important storyline in Alpine Dawn II. Solomon Gordon is an ancestor of James Forbes and the frail glaciologist will return in my third novel – but he does not necessarily want the contents of the Solomon Gordon papers to become public.
Pegremont
Why does Smith want to find the Solomon Gordon papers so desperately? What secret can they possibly contain? The answer is another mystery that goes by the name of “Pegremont.” 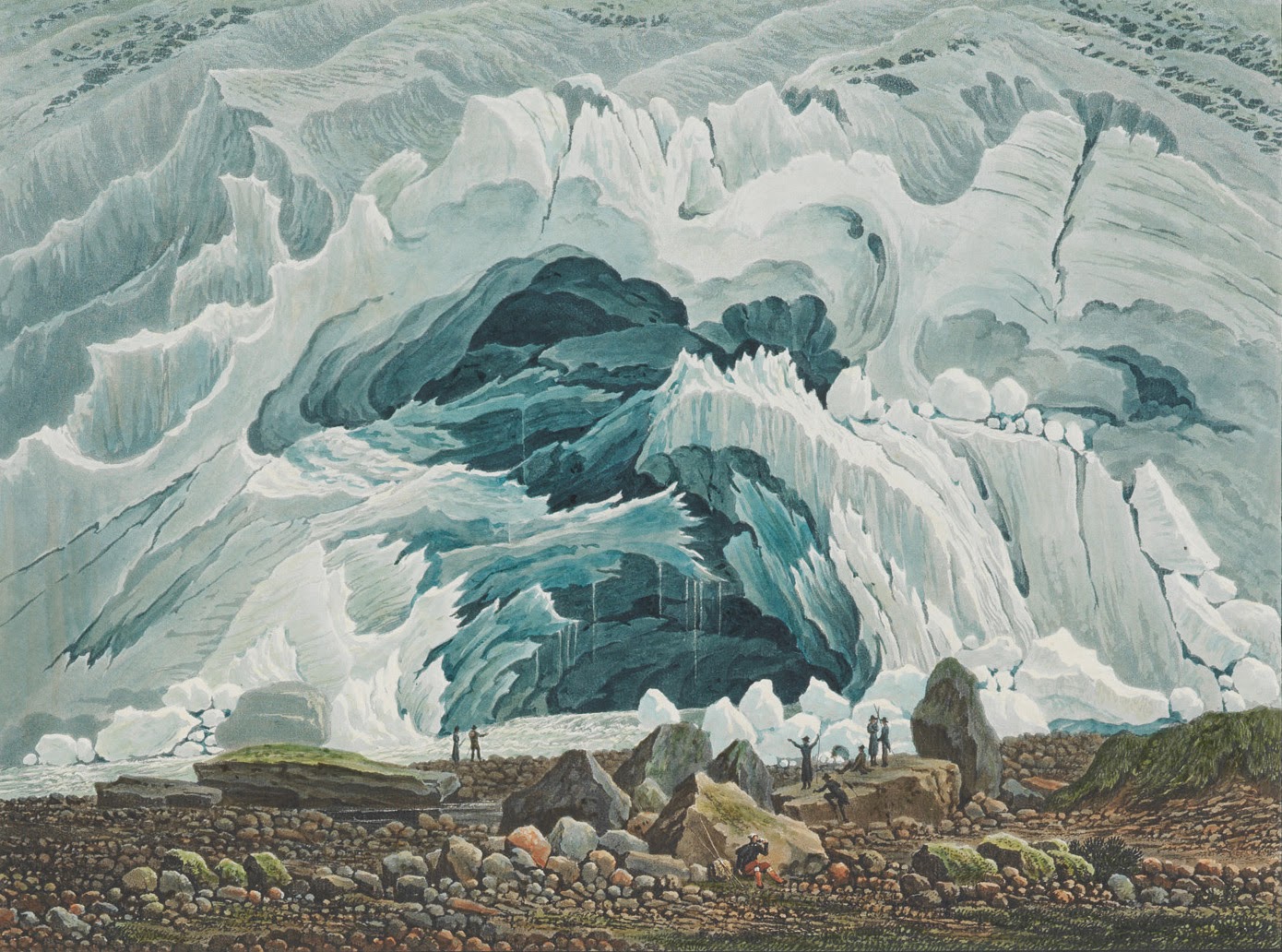 Smith doesn’t know much about the Pegremont apart from myths and rumours he has managed to gather during his voyages through the Alps since the late 1830s. Legend has it that the Pegremont is a mountain of ice that can be found on no contemporary map and can be seen from no accessible summit. Most intriguingly of all, everything Smith has painstakingly discovered so far points towards one remarkable idea: that is is possible to navigate a course beneath the surface.
It is believed that Saussure’s expedition of 1789, accompanied by Solomon Gordon, may have reconnoitered the Pegremont. However, no notes on the expedition were ever published, Gordon himself died shortly afterwards, and within a matter of weeks the storming of the Bastille and subsequent events in France resulted in the loss of Saussure’s entire fortune and estate. The Swiss affair (hushed up very efficiently by Lord Haddo) caused massive damage to several of the most powerful families in the British aristocracy.
The mystery has captivated both Smith and Forbes. Both are determined to find out the truth – and, if possible, to rediscover this lost mountain of ice that proved so catastrophic for so many people in the late 18th century.
That’s just about all I’m willing to divulge at this point, but hopefully it’s whetted your appetite for Book II! I’d better get back to writing these mysterious Solomon Gordon papers…