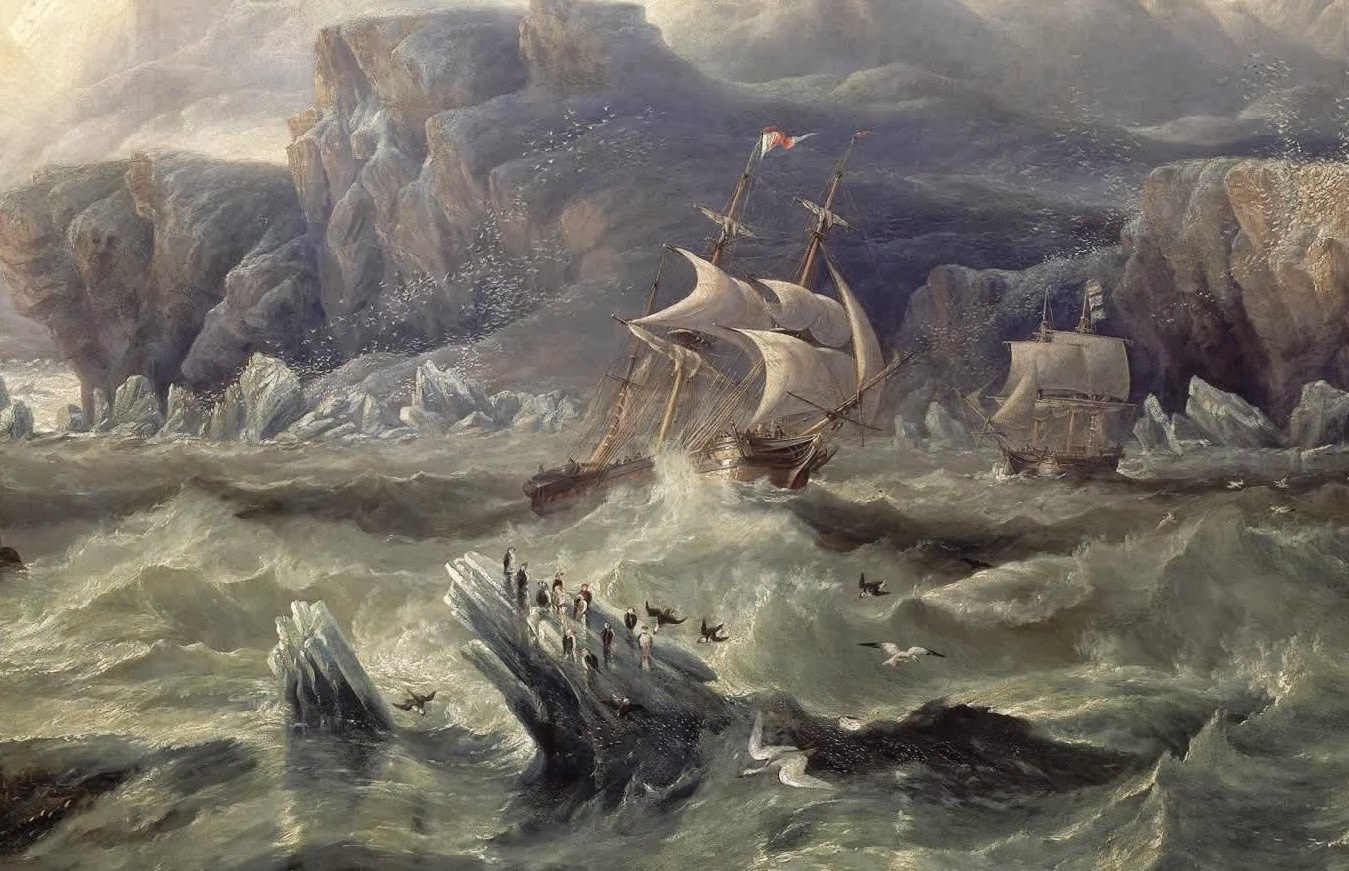 The Terror by Dan Simmons
Book review by Alex Roddie

I discovered this book purely by chance. Someone on Twitter recommended I read The Abominable by Dan Simmons, but after reading the sample I found myself downloading The Terror instead. (The Abominable remains on my reading list.) 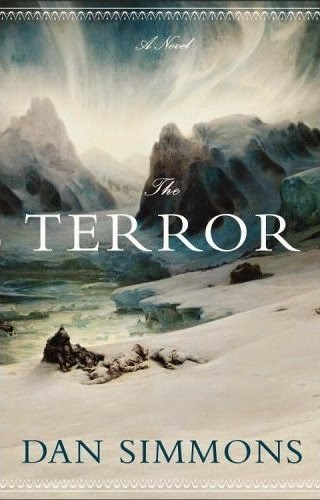 This is a very good book, but not quite as good as I hoped it would be.

The Terror tells the story of the John Franklin Arctic expedition, which took place in the mid–1840s with the objective of finding the Northwest Passage. Both ships, the HMS Erebus and HMS Terror, were lost with all hands (a total of 129 casualties). Little is known about the last days of the sailors and officers of these vessels, although evidence points towards a lingering end from starvation, scurvy and cannibalism.

This is very much a book of two halves. As an historical novel, The Terror is masterful. Simmons chooses a variety of characters to tell a story of an incompetent Royal Navy, numerous bad decisions, failure for the Victorian explorers to work with the native Inuit people or understand the Arctic environment, finally leading to the abandonment of both ships and an attempt to haul boats over the frozen sea. The result is the grim death of almost every single character.

Two of the main characters are Francis Crozier, captain of HMS Terror, and Harry Goodsir, surgeon aboard HMS Erebus. These two are deeply flawed — particularly the alcoholic Crozier — yet are, in my opinion, the most likeable and interesting characters in the story. They also perhaps have more common sense than the rest of the officers put together. Sir John Franklin himself is portrayed as a bigoted buffoon with a tendency to make poor choices as leader of the expedition, including the choice that led to both ships becoming stuck fast in the pack ice.

The story is initially slow-moving, with many scenes heavy on exposition and detail. There is also a great deal of jumping back and forth in time. If you can put up with these foibles, however, the gradually unfolding story of disaster is extremely rewarding.

The issue I have with this book concerns the supernatural / mythological aspect. Shipmates aboard the beset vessels are gradually picked off by a sort of demonic creature of the Arctic. At first it seems it may be no more than an uncommonly large polar bear, but as the narrative develops it becomes clear that the creature is a supernatural being. It’s cunning, patient, and has a macabre sense of humour.

Throughout the course of the novel, the “Terror on the Ice” devours a sizeable proportion of the crew. The creature is associated with a mysterious Inuit woman who has a habit of hanging around the ships and is nicknamed Lady Silence by the crew due to the fact that she has no tongue. Silence is feared but reluctantly tolerated by the explorers.

My problem with this subplot stems from the fact that it’s completely unnecessary. During most of the book, the Terror on the Ice acts as an uncomplicated bogeyman — a way of increasing external conflict in a narrative already charged with it. There is no need to make the harsh Arctic winter more terrifying by adding a monster as well. The characters dismembered by the monster would have died from starvation, scurvy, disease or mutiny anyway — which is exactly what actually happens to most of them. There is no need to add another way of killing off the characters. The hostile environment and the lack of knowledge of the explorers are quite capable of doing that alone.

In the climax of the story, Captain Crozier survives a mutinous assault in a manner that would make Rasputin shake his head in disbelief. There is then a frankly bizarre section in which Crozier becomes an Inuit shaman acting to help preserve the balance of the Arctic, of which the Terror on the Ice (or Tuunbaq) is a vital part. The Tuunbaq is, essentially, an Inuit god. Crozier is the only survivor of the John Franklin expedition.

I understand what the author tried to achieve here, and to an extent it does work. This subplot provides a satisfying conclusion to Crozier’s character arc and demonstrates how little the explorers were willing to learn from the environment around them. It also added an intriguing environmental angle. But, for me, the novel would have worked just as well without the supernatural elements, and may well have ended up more focused. There is a great deal of Western / American guilt behind this subplot, I think. The Inuit are portrayed as alien, but far more inherently virtuous and environmentally-friendly than the blundering explorers, all of whom die — except Crozier — as punishment for their ignorance. Reality is rarely so black-and-white, and I don’t think good fiction should be either.

Ultimately I enjoyed this novel for its rich depiction of a doomed Arctic expedition, but I felt that the mythological and supernatural elements served only to dilute the power of Dan Simmons’ otherwise masterful story.

Buy the book on Amazon UK