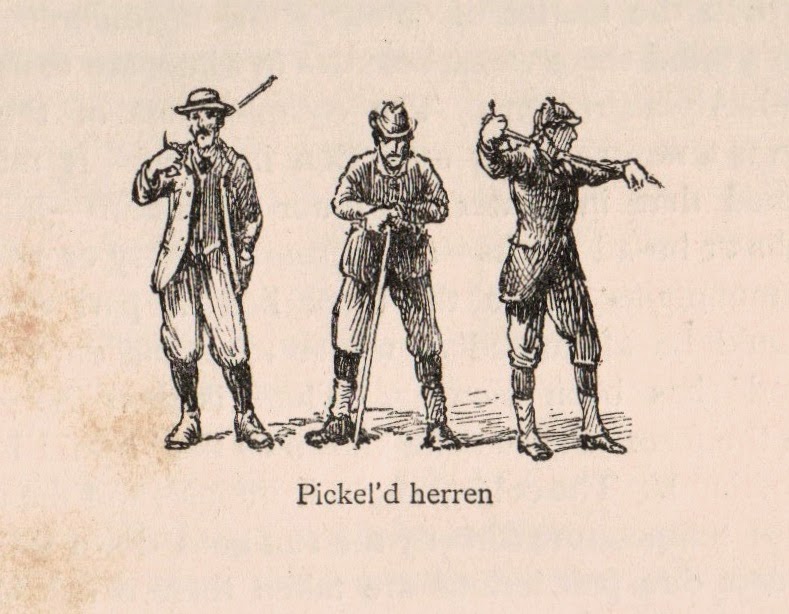 Today I’d like to share some beautiful illustrations with you. One of my most prized books is the Badminton Book of Mountaineering, a massive tome of 19th century climbing lore compiled by C.T. Dent and published in 1892. It features contributions from the greatest climbers of the post-golden age era, including W.M. Conway, D.W. Freshfield, C.E. Mathews, and C. Pilkington.

This book isn’t unique. It’s one of a number of guides that aim to be complete mountaineering manuals — the most famous is probably Mountain Craft by G.W. Young — but what sets Badminton apart is the charm and humour of the illustrations. The captions are frequently witty (or not so witty) puns. There’s a real sense that mountaineering is starting to find itself again as the 19th century draws to a close. After the 1865 Matterhorn disaster, and the first ascents of all the 4000m peaks were completed, Alpinism experienced something of a lull — but it didn’t take too many years for a new generation to burst upon the scene with enthusiasm and new ideas.

Badminton is also notable for being the book that Aleister Crowley used to teach himself climbing.

This book has been absolutely key in shaping my knowledge of Alpinism in the 19th century, and was one of the most important sources of inspiration for The Only Genuine Jones and Crowley’s Rival. I’ll let the pictures speak for themselves. (Click for a larger version.) 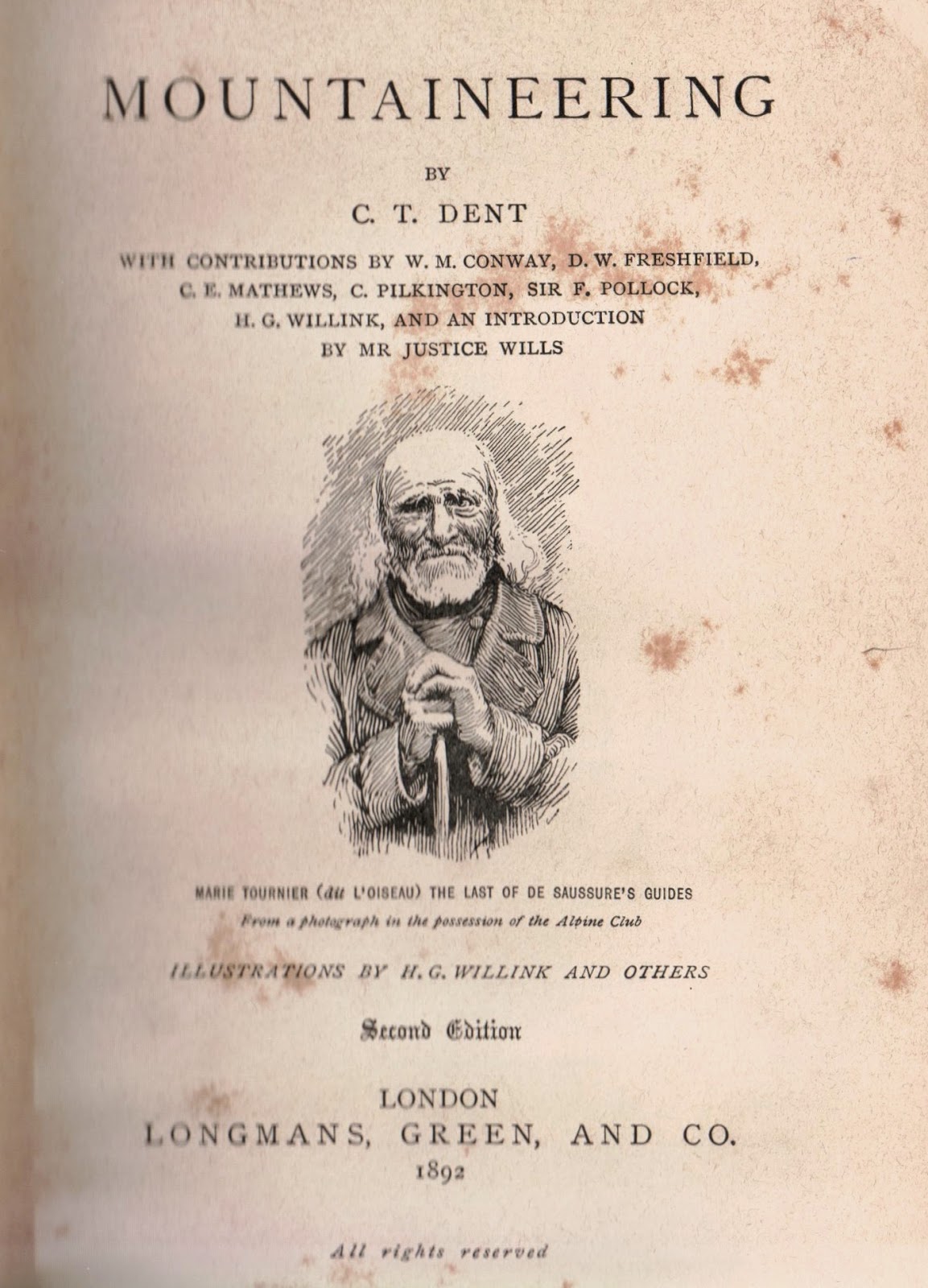 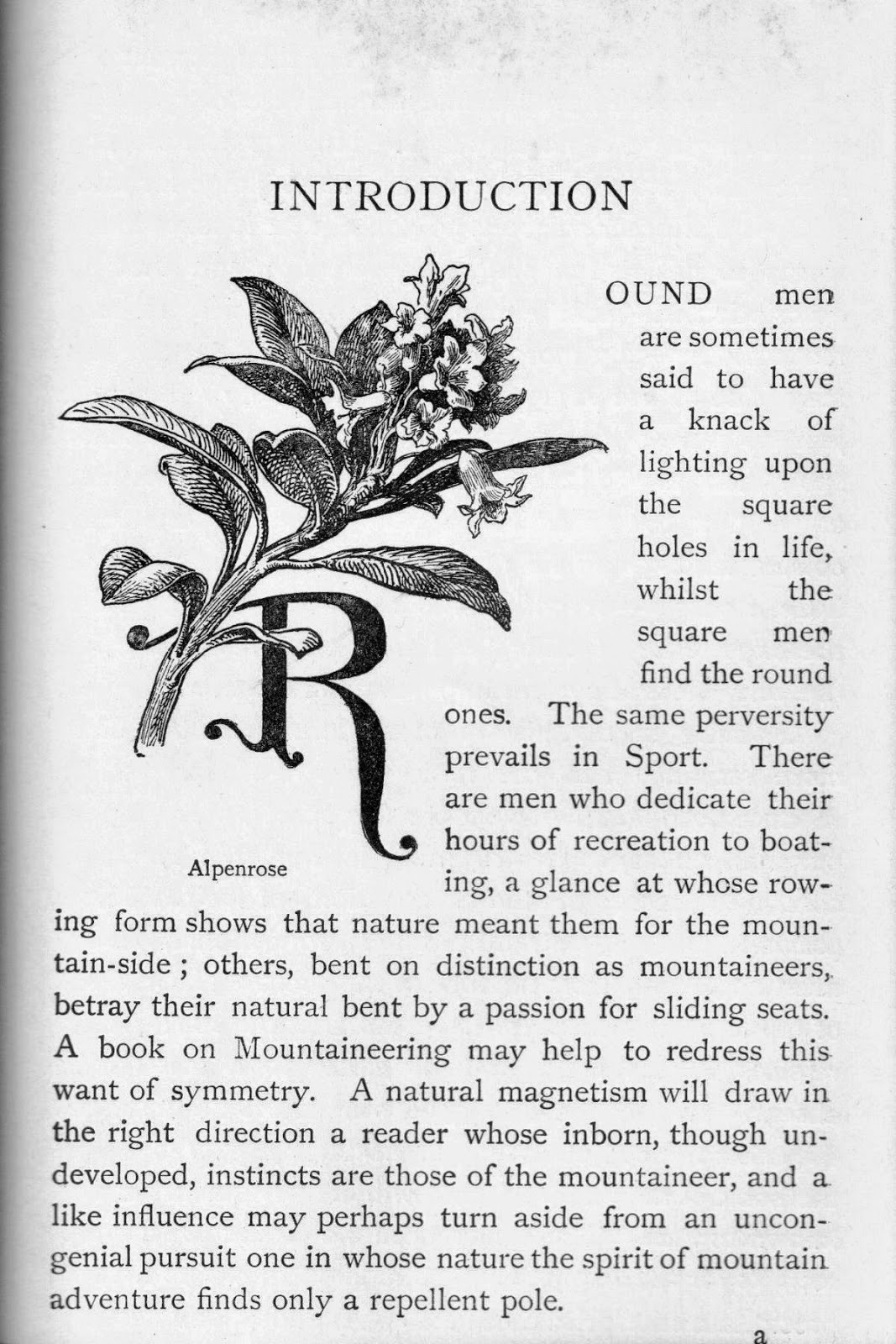 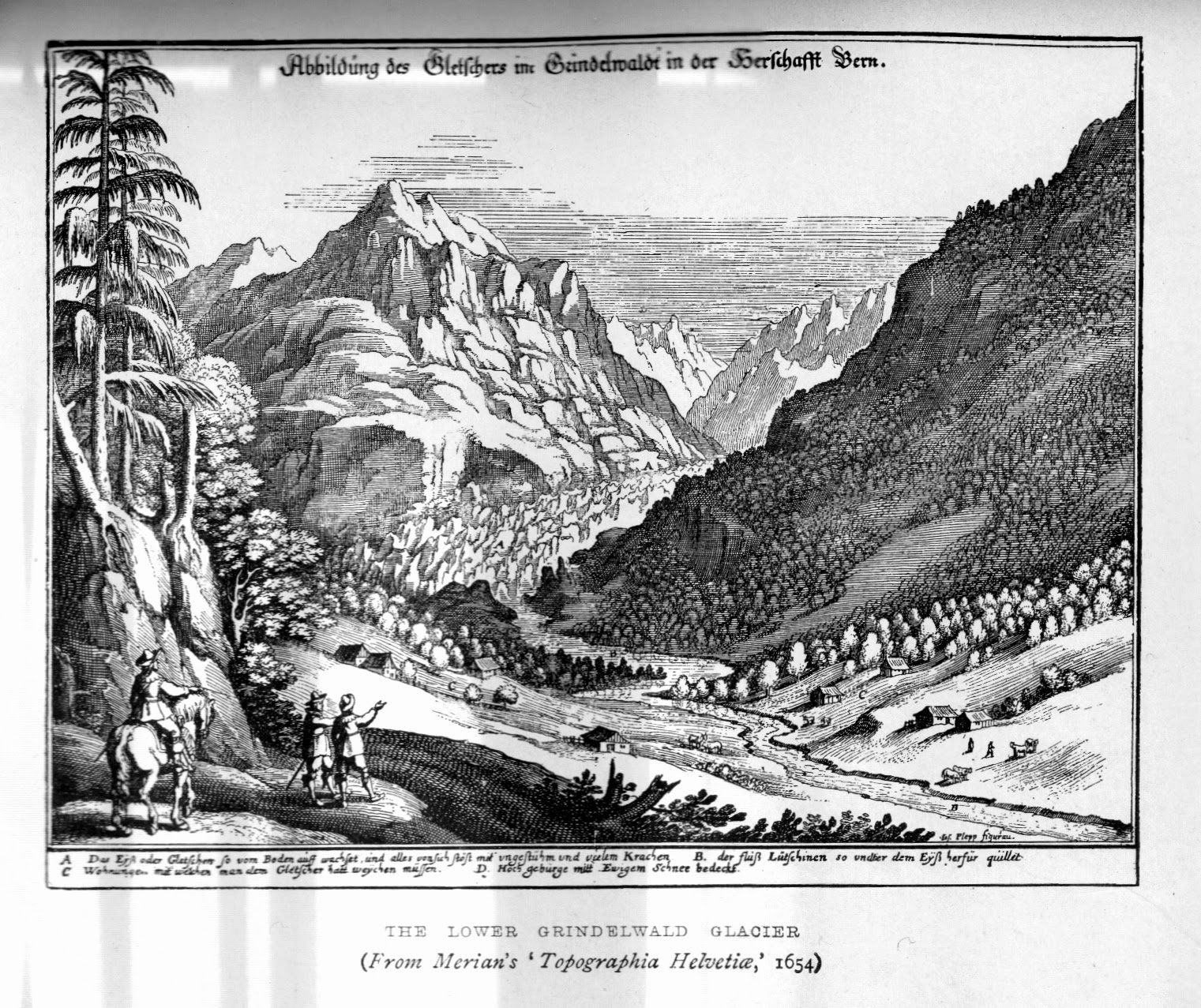 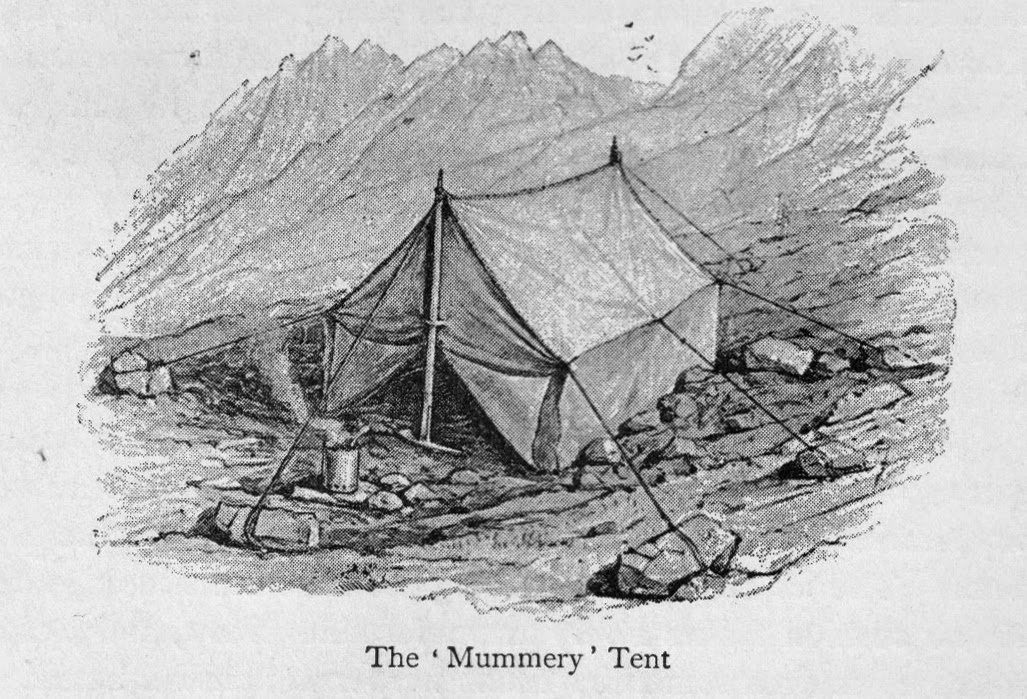 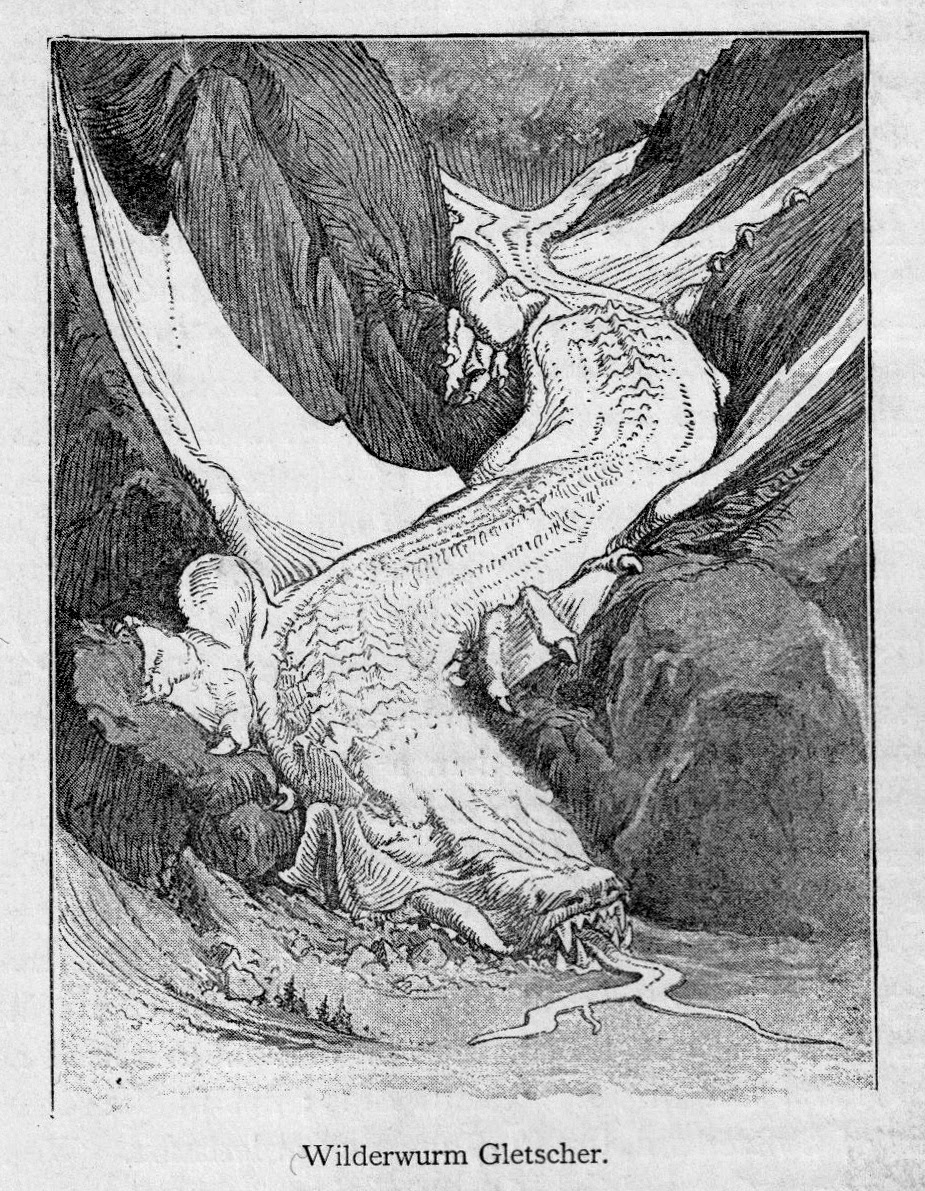 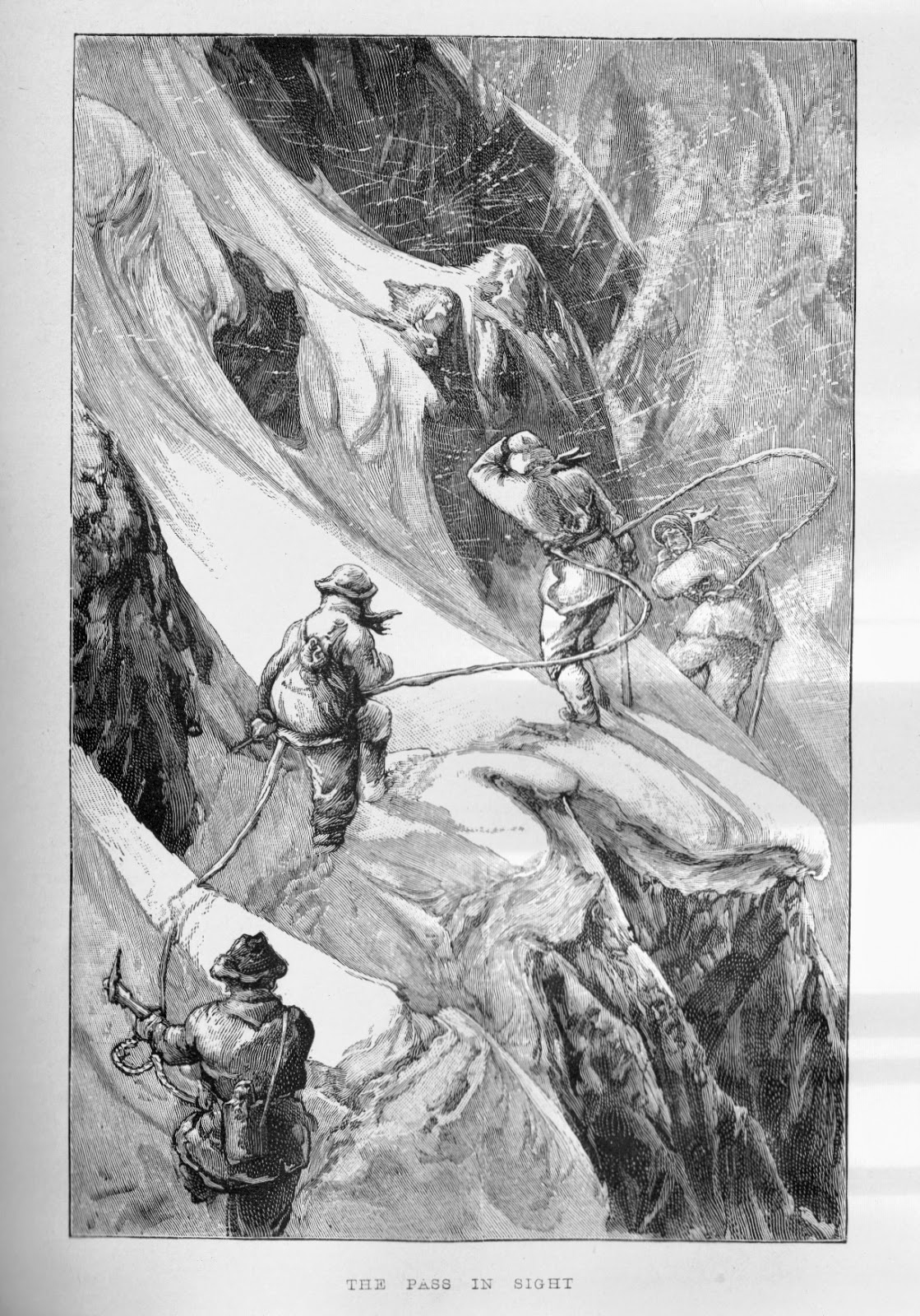 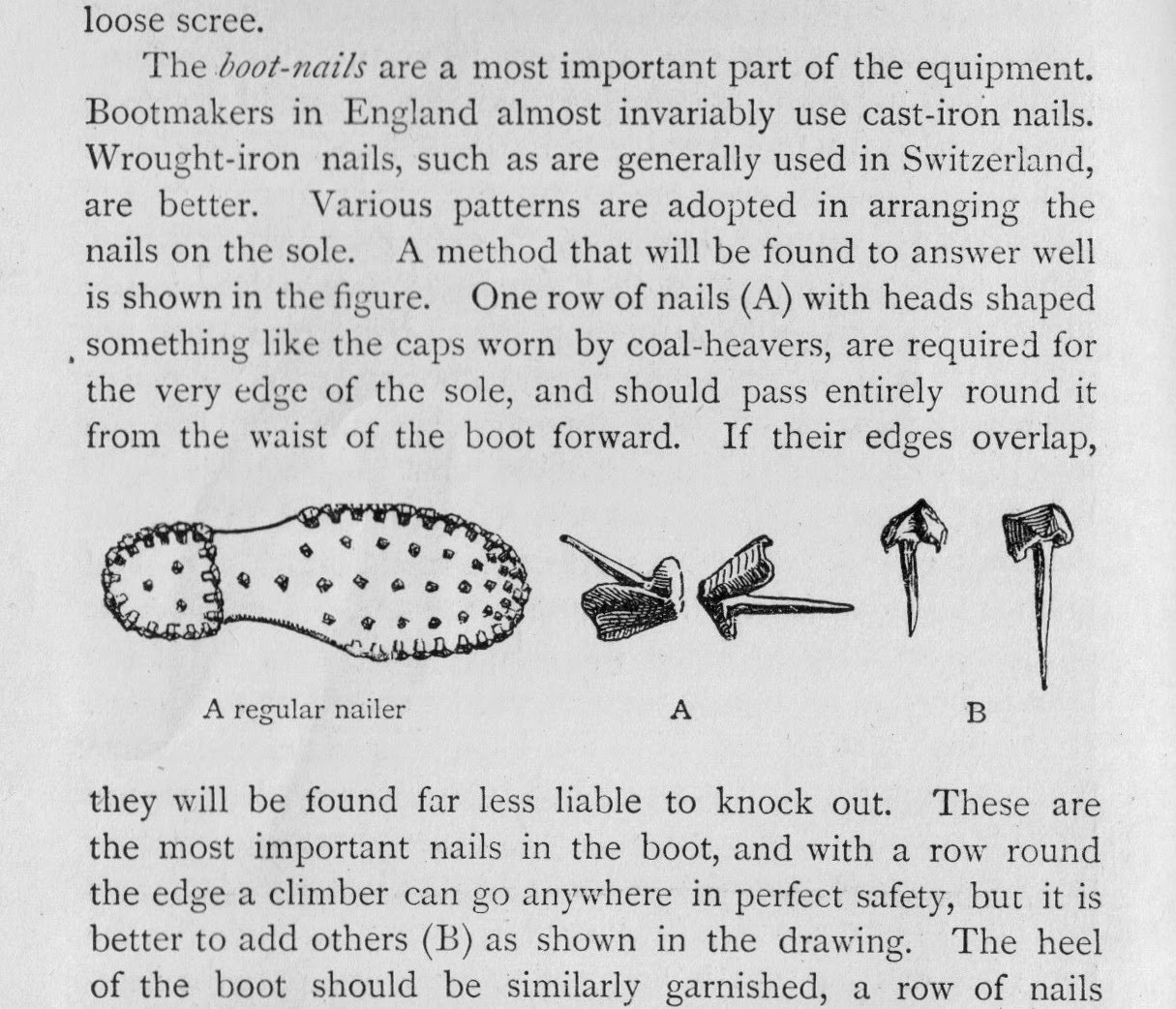 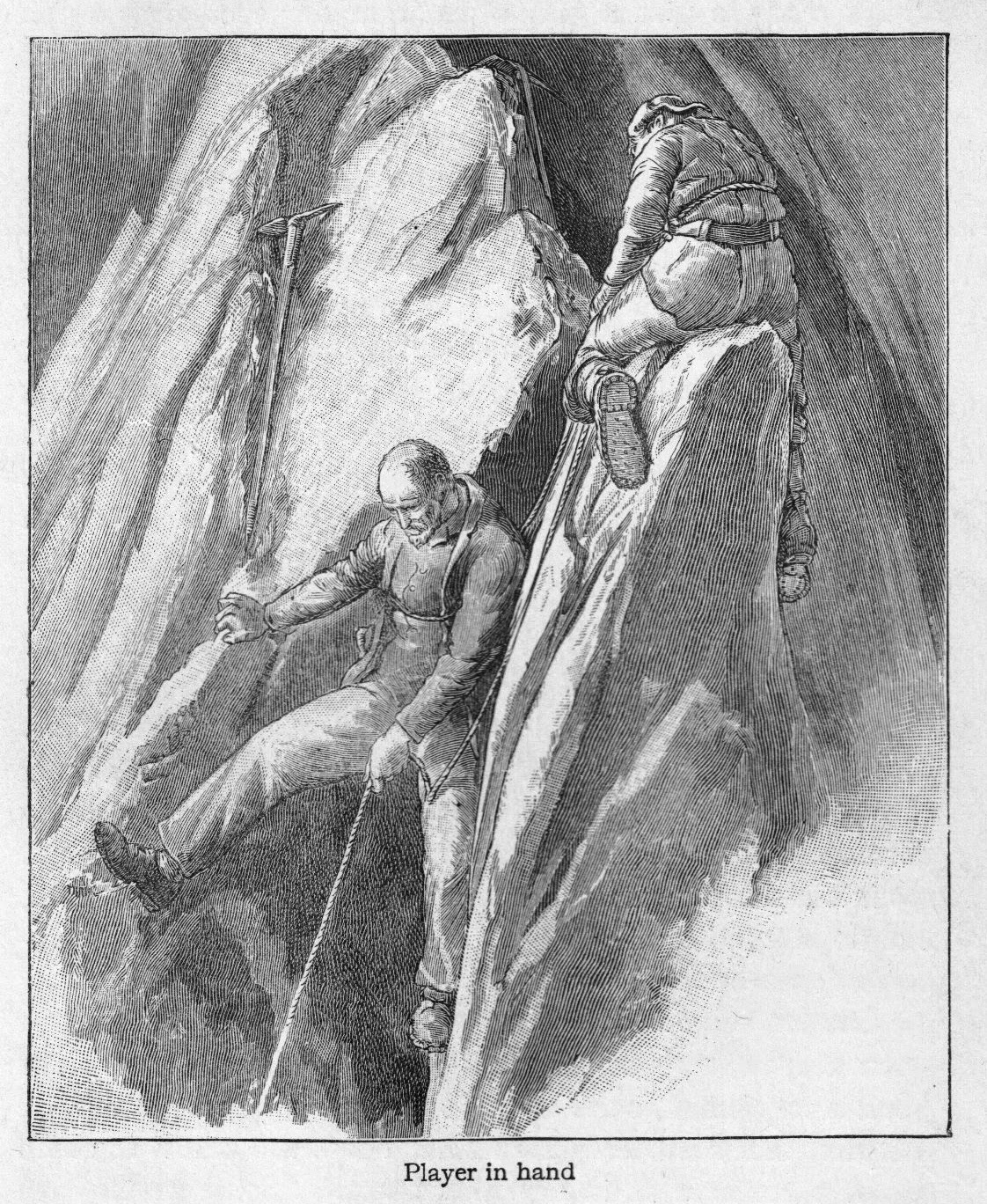 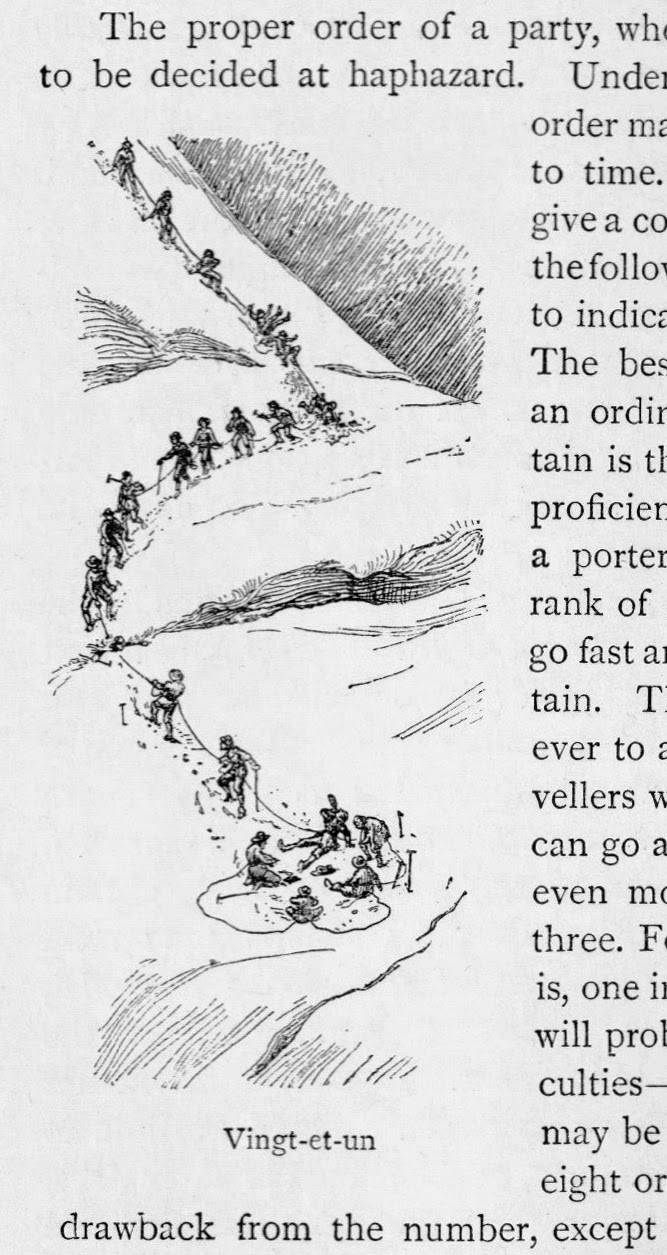 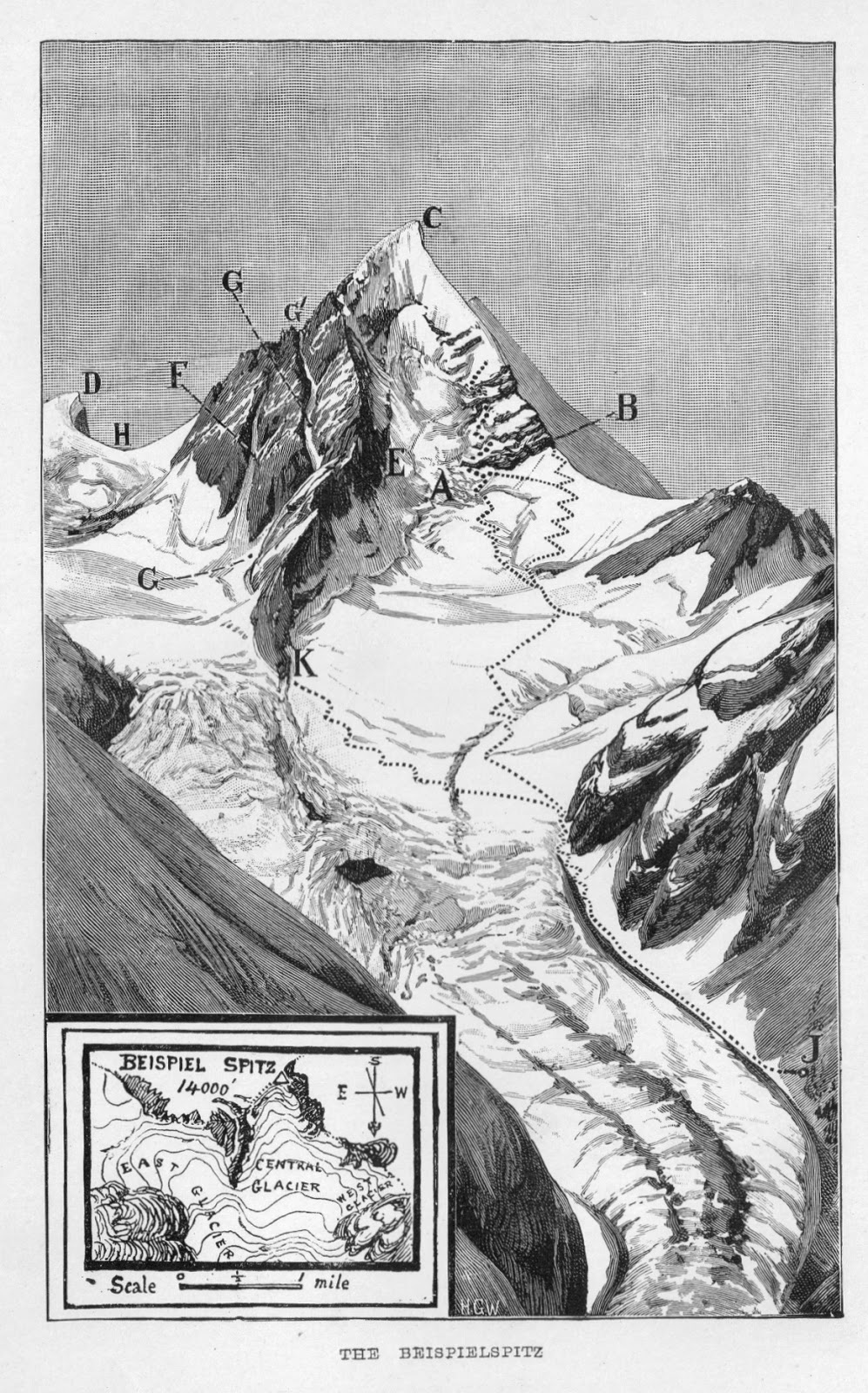 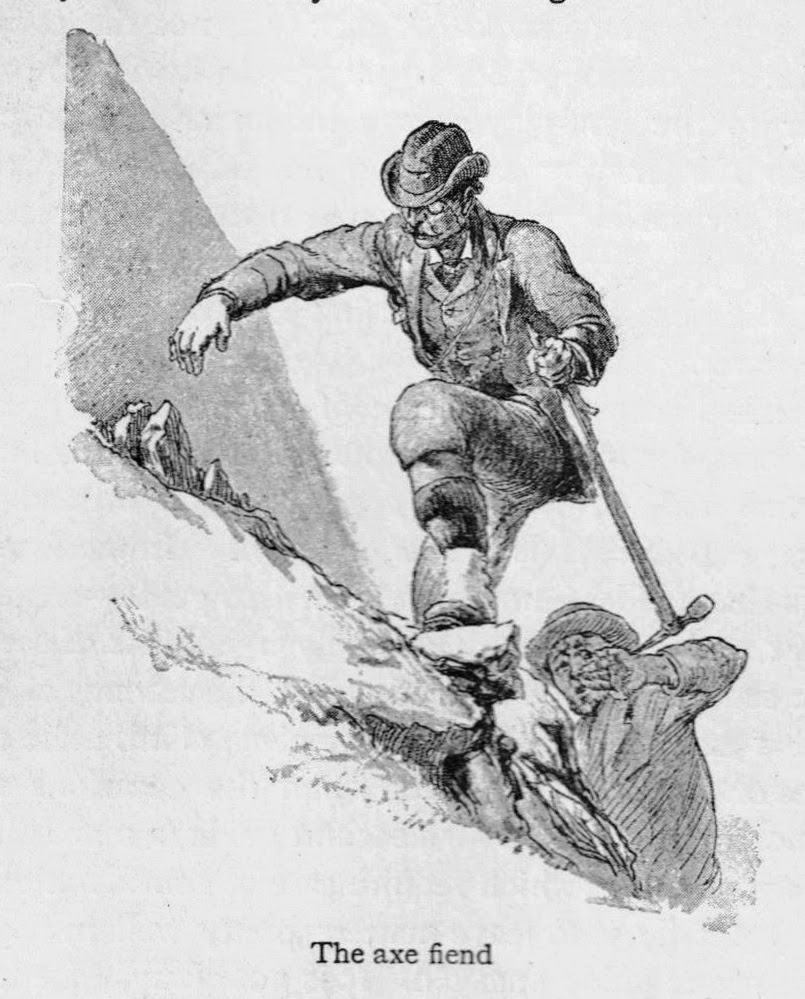 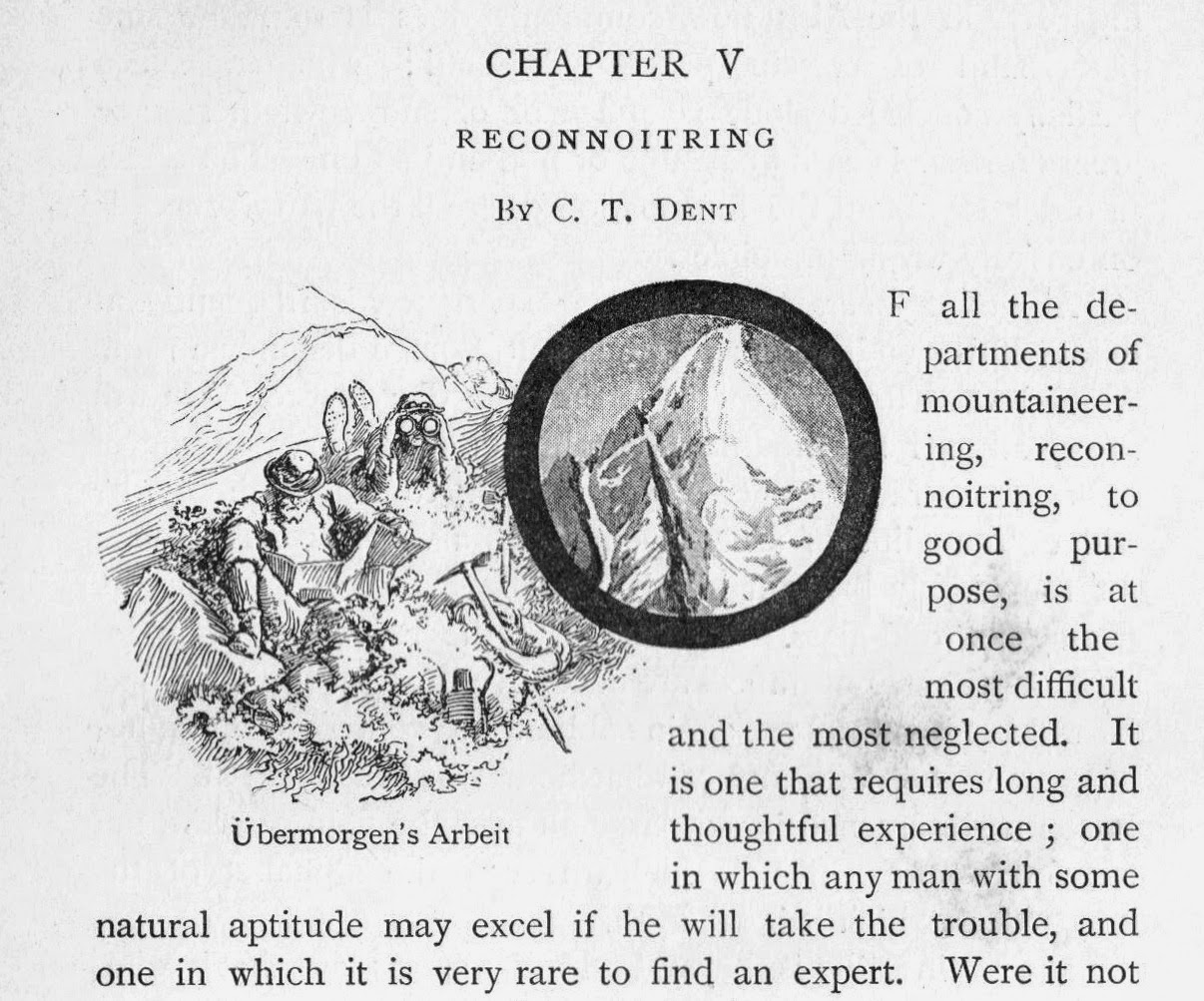 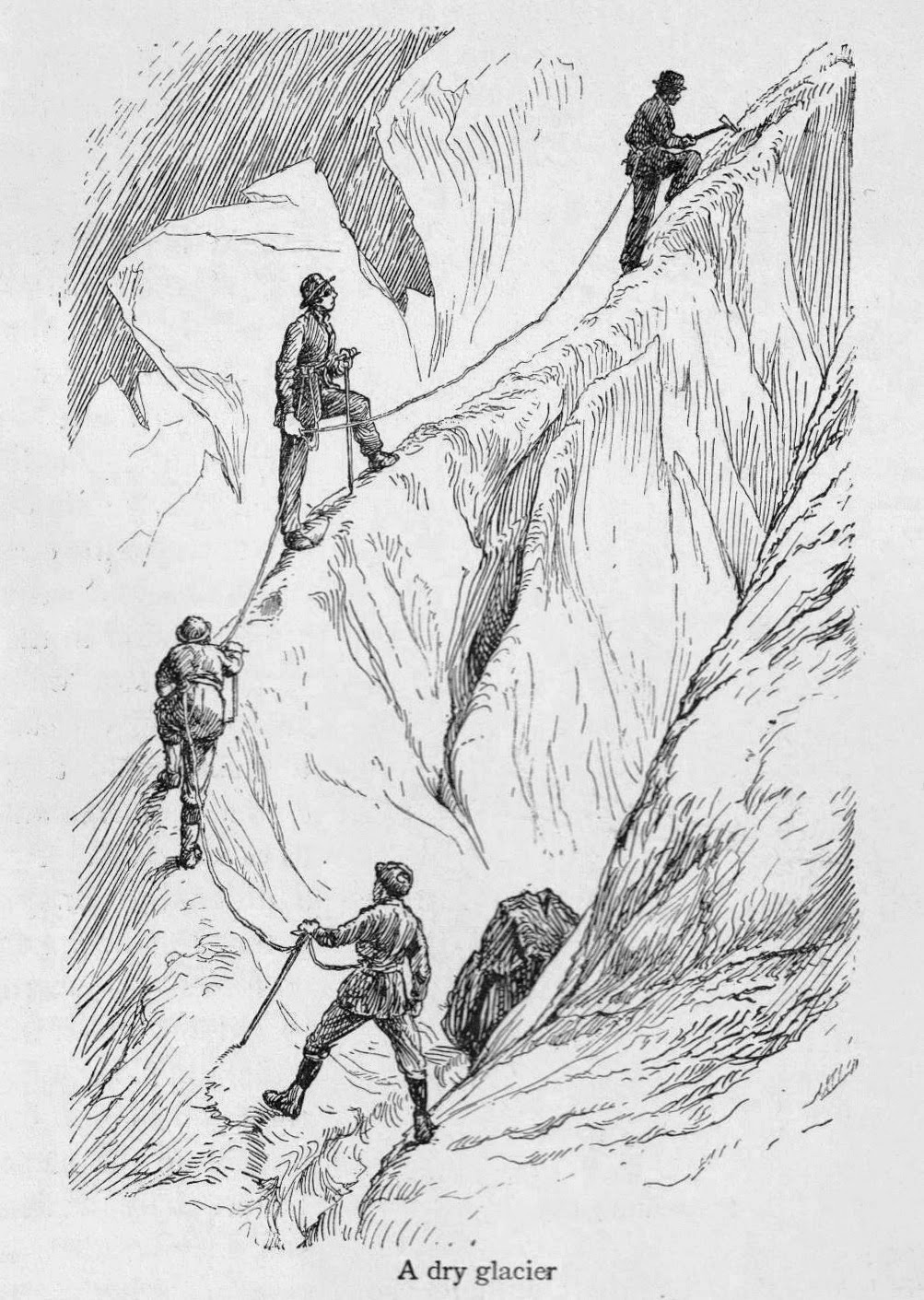 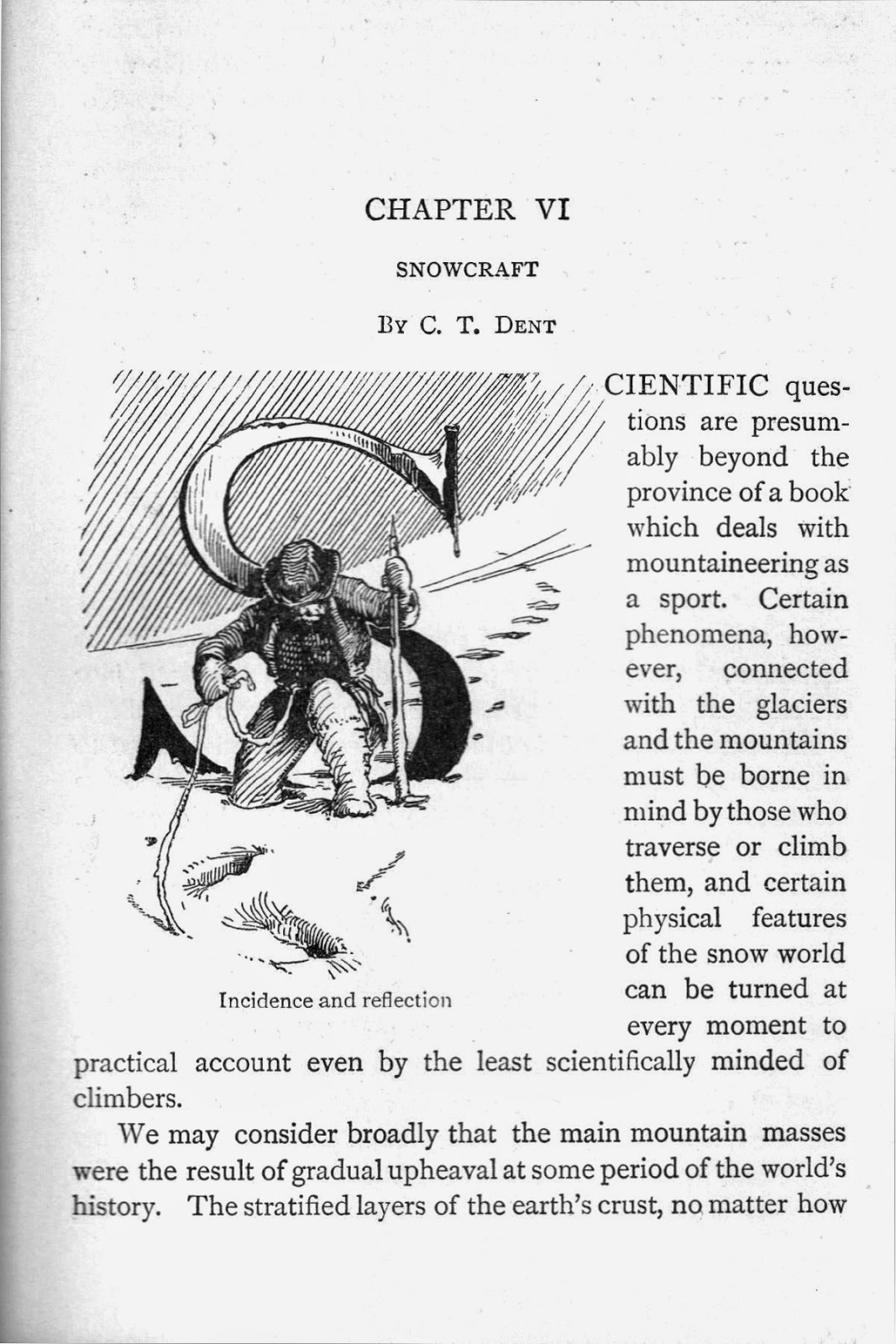 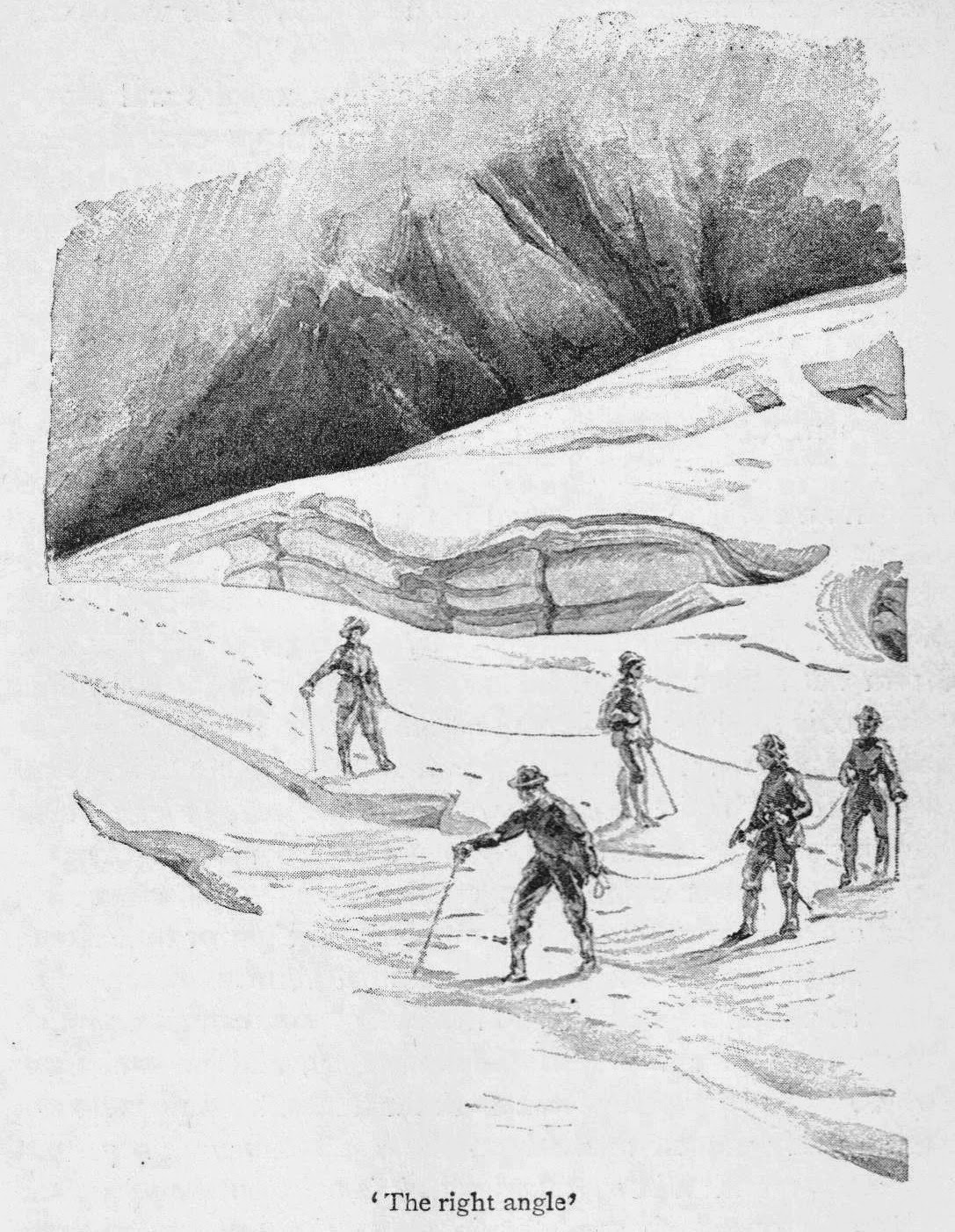 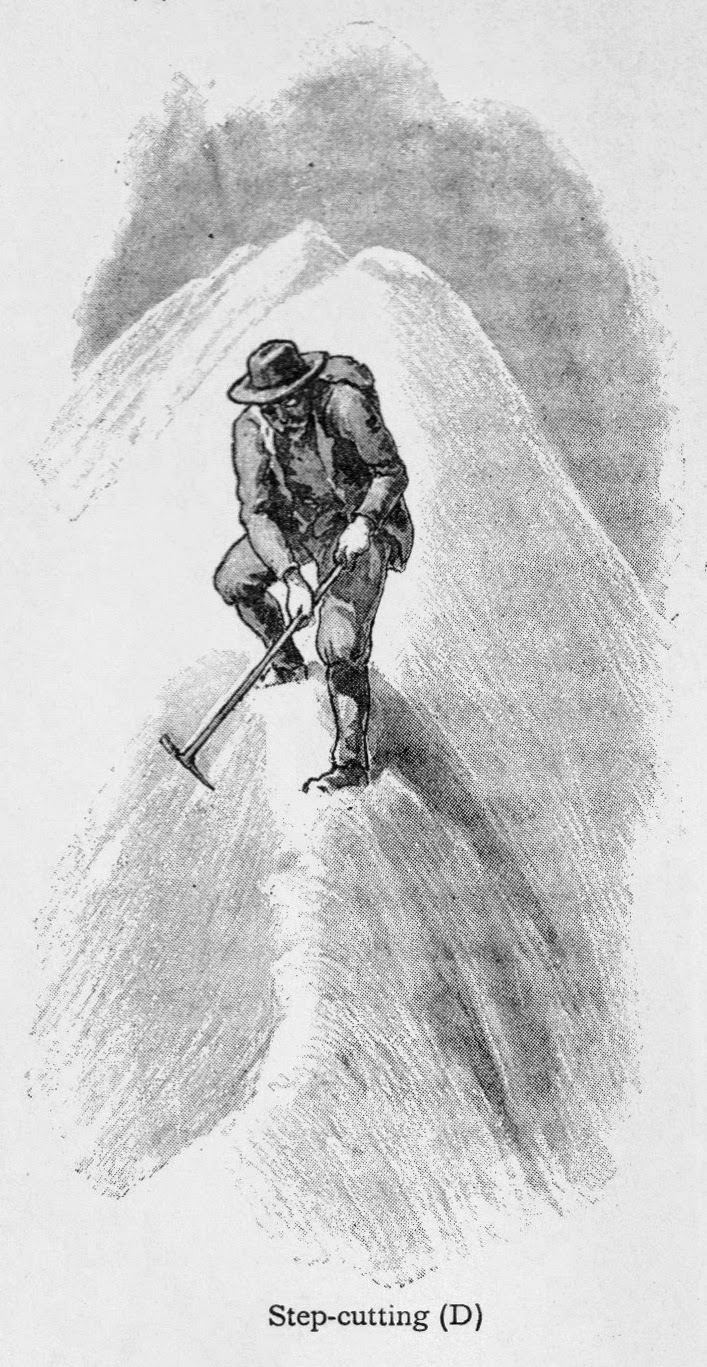 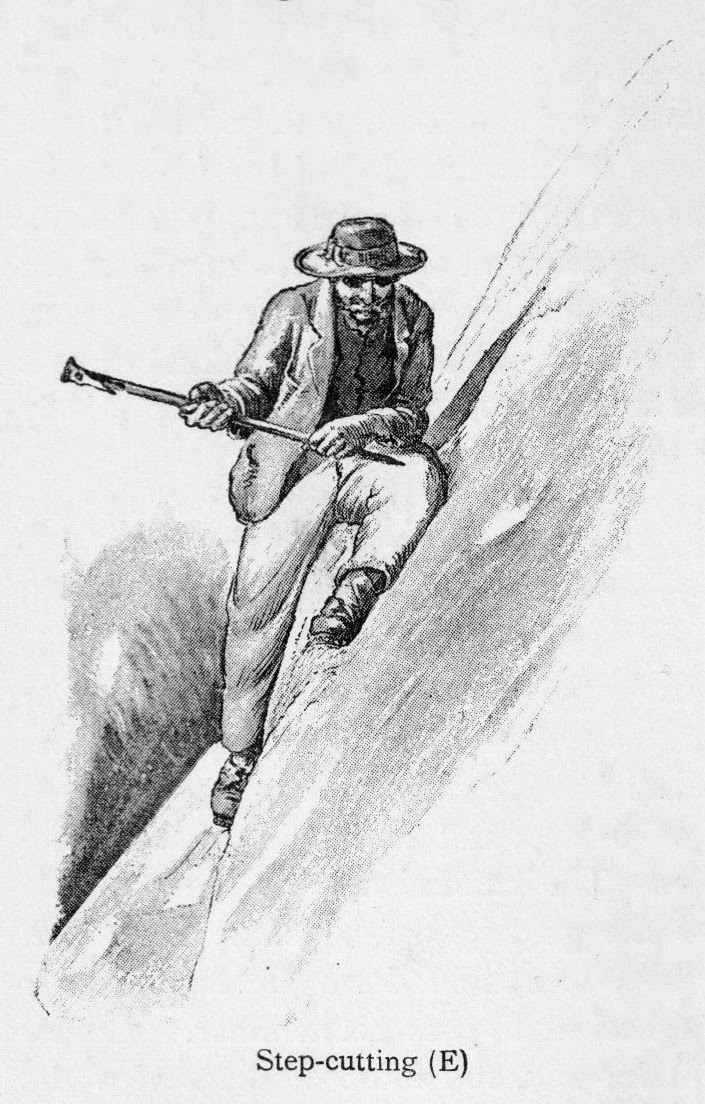 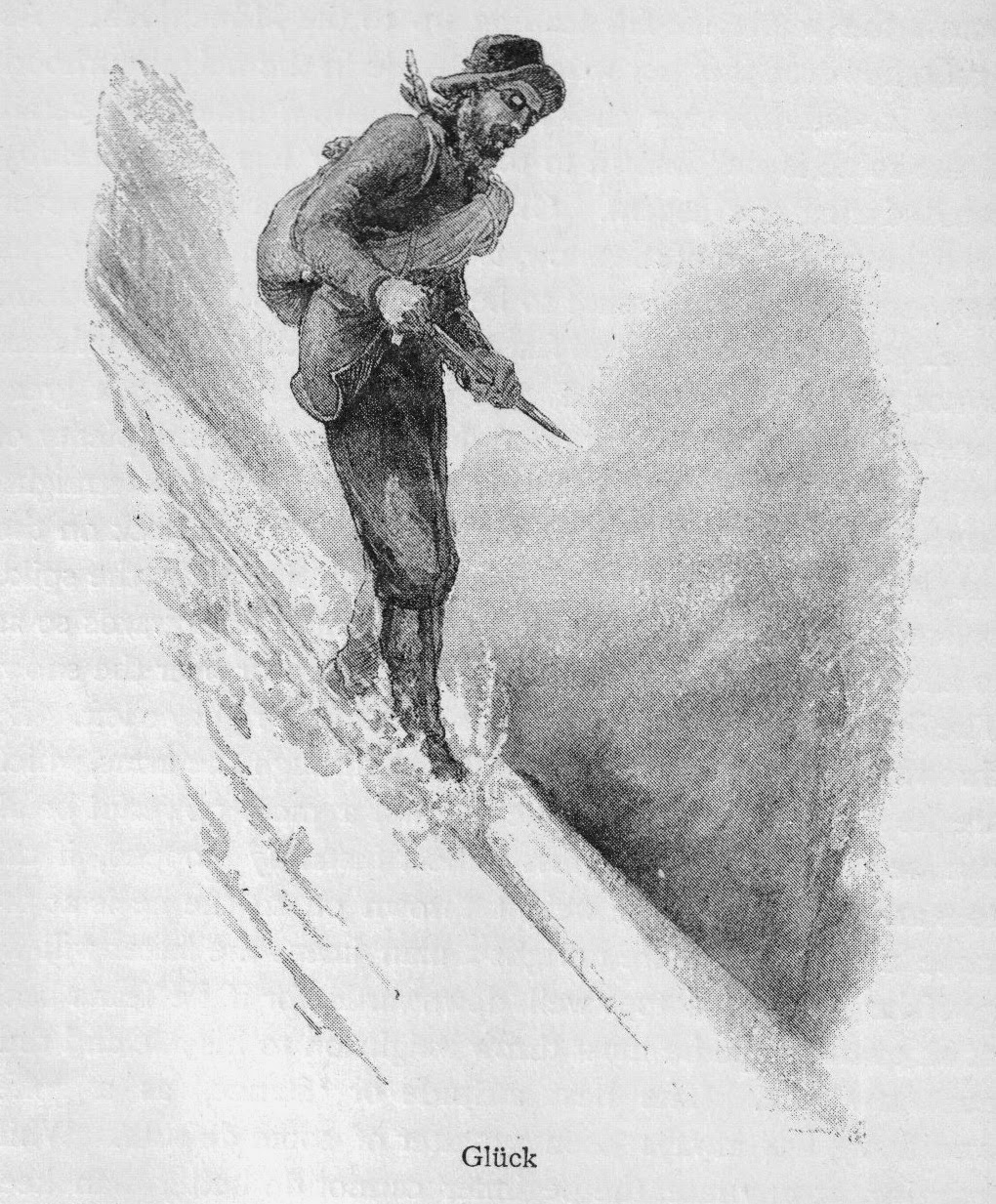 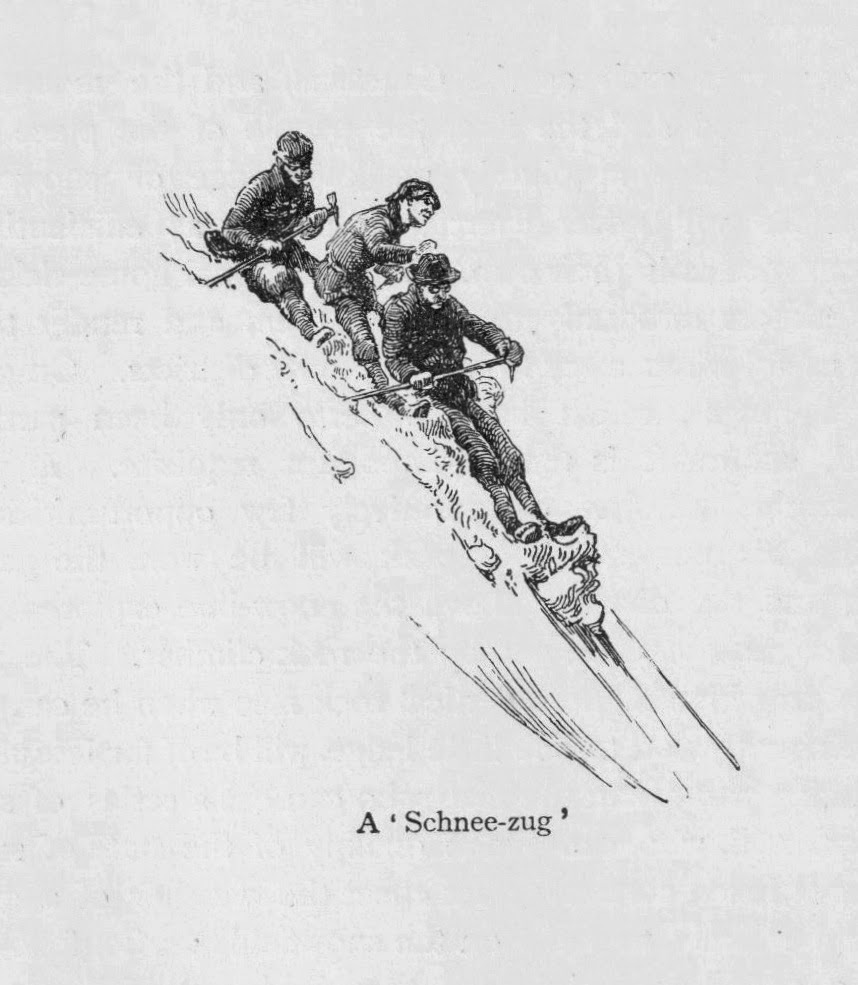 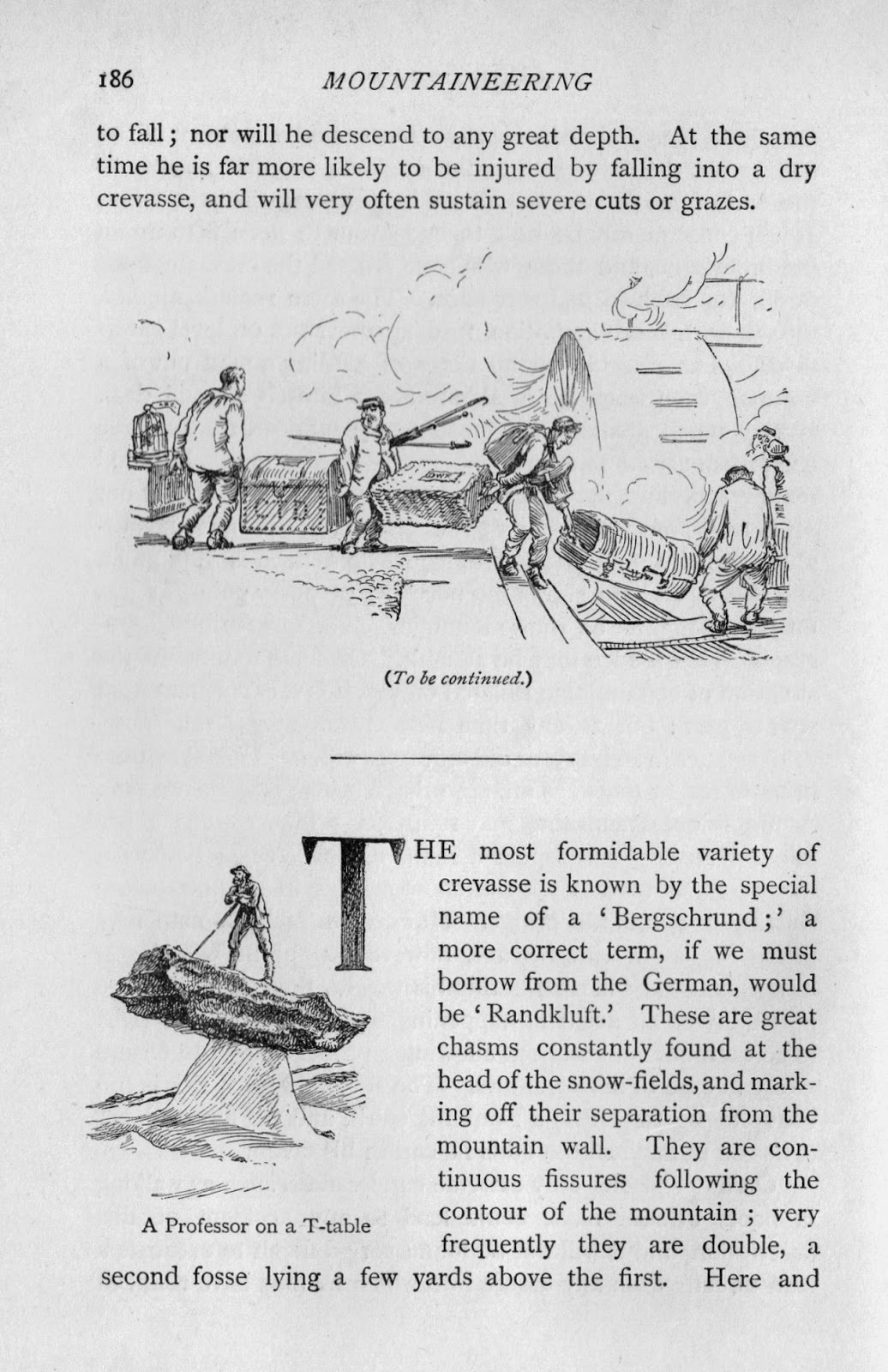