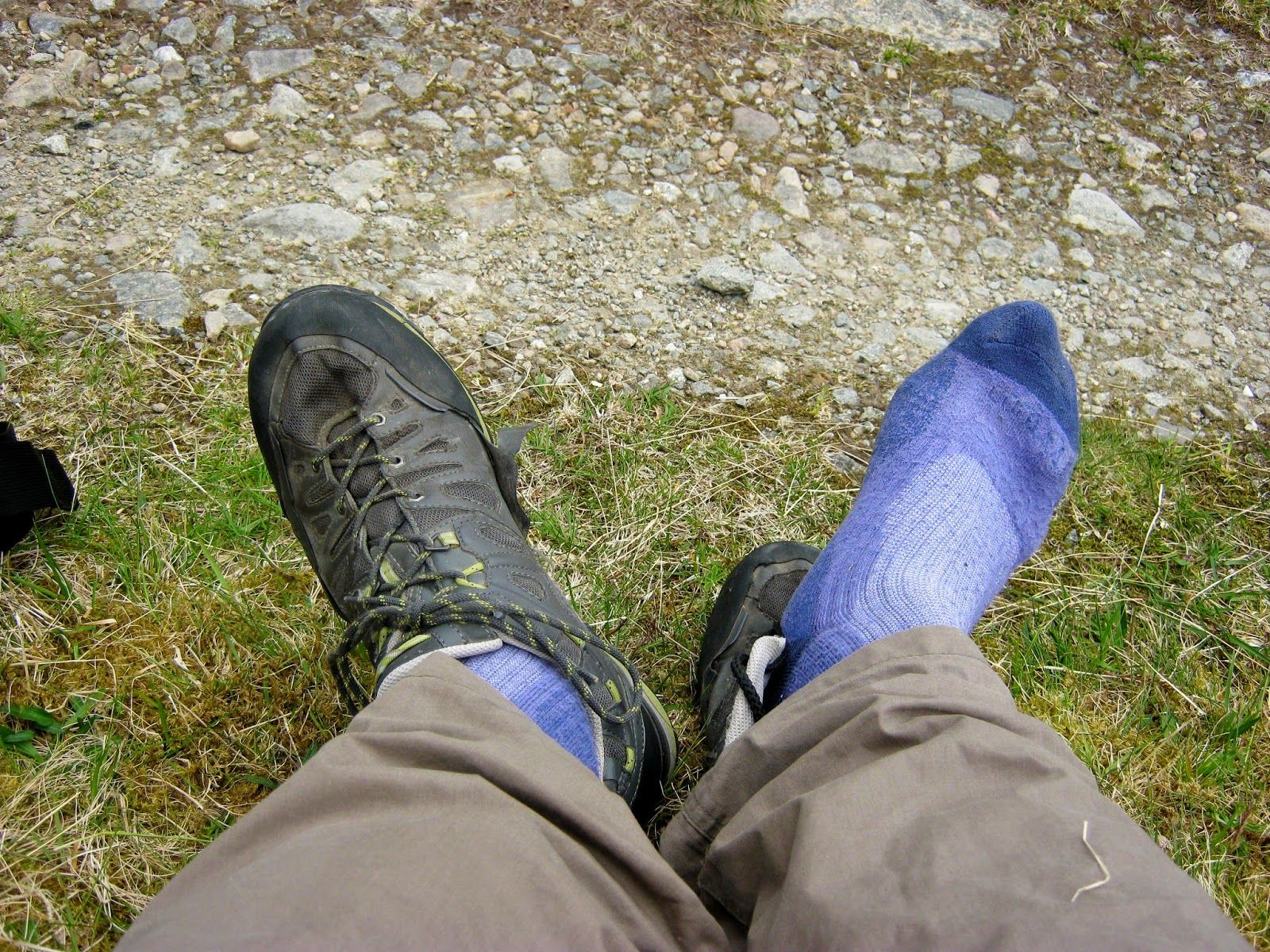 I started walking as a child in the Scouts, and on family holidays to the Yorkshire Dales, but I didn’t really think of myself as a walker until about 2002. I’ve written before about my years walking and backpacking in the Sandlings. In 2003 and 2004 I put in some considerable mileage in the flatlands, often walking more than twenty miles a day and wild camping or bivvying in the forest. I wore out my first pair of boots.

My gear was basic and often pretty dreadful. Check out this cheap Eurohike tent with fibreglass poles, one of which broke the first time it was pitched: 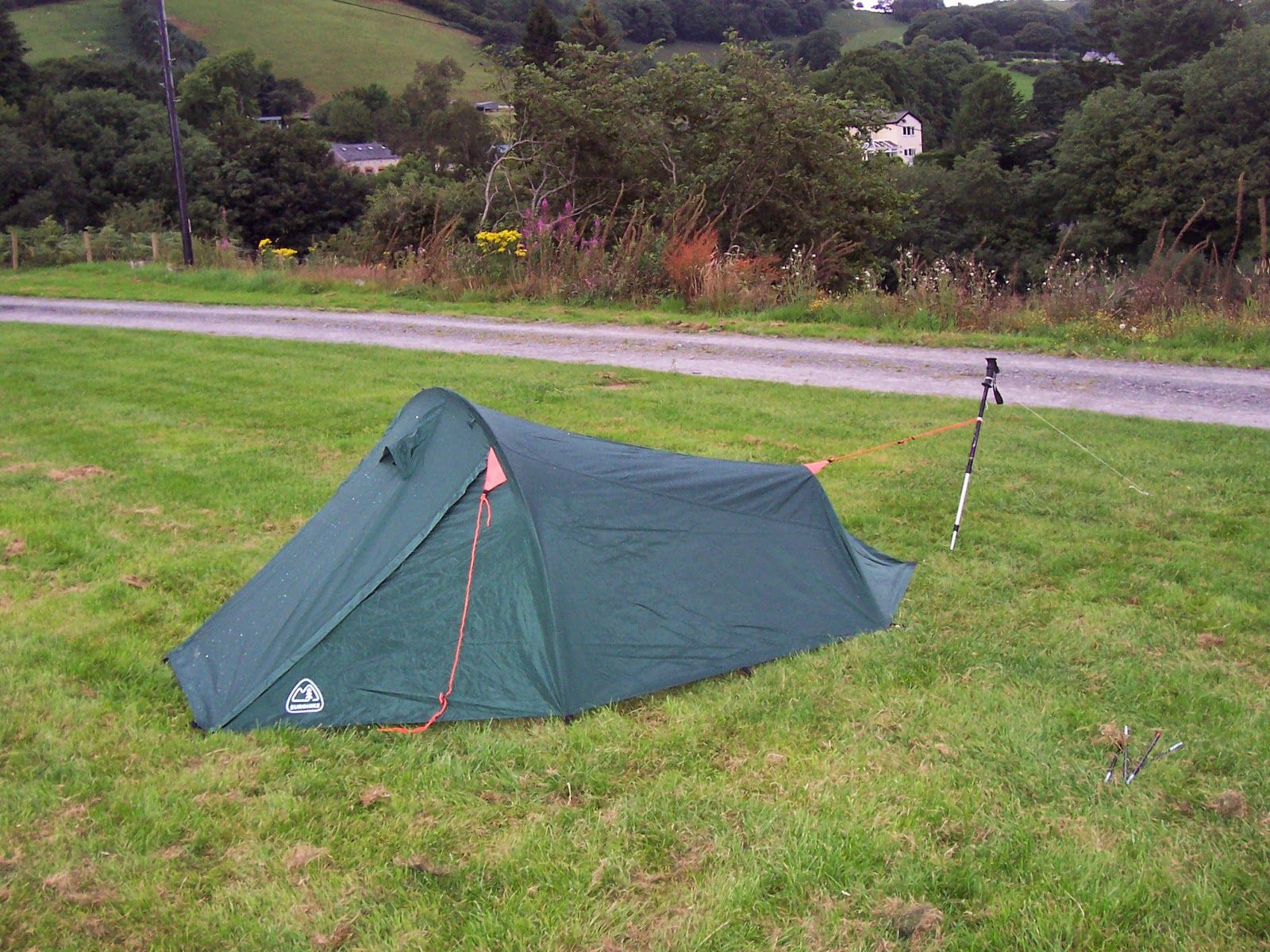 Then mountains came along. Boy, did things change!

In 2005 I backpacked through the Lake District at a leisurely pace, walking 160 miles in twenty days and climbing a fair number of Wainwrights along the route (averaging about one peak a day). Instantly my focus changed. Backpacking became a means to an end — and the end was to climb as many mountains as possible. That focus saw me through University (2005–2008), and as a member of the UEA Fell and Mountaineering Club I regularly escaped to Wales, the Lakes or Scotland to add to my tally of mountains.

I seemed to be in a hurry in those days: a hurry to accumulate mountaineering experience, a hurry to “become” a rock climber, an ice climber. When I moved to Glencoe things only accelerated. In 2009 I was at the peak of my powers, climbing routes I wouldn’t even dare consider now.

I can’t deny that I had a great time, and the pace felt right. I was in my early-mid twenties and I wanted adventure.

But somewhere along the way I forgot that I started out as a backpacker, and I forgot how much I enjoyed backpacking as an activity in itself, not a means to an end. In 2010 I tried to correct the balance and set off for Jotunheimen, Norway.

It was a great trip, but my mind was still in peak-bagging mode and that spoiled things a little.

I felt disappointed that I only managed to climb one 2,000-metre peak on the trip. I’d planned to climb at least ten. Frankly the weather wasn’t that great, and given the remoteness of the backcountry my margin for error was much lower than it was in Scotland. Backing off a summit ridge scramble in high winds made me feel like I had somehow failed, rather than having made a good decision. I ended up focusing on the things I hadn’t done rather than the bigger picture.

If you ignore the mountaineering portion of the trip, it was actually a great experience. Trekking for a week through such wild and pristine country was wonderful. But that little voice that said get up mountains! backpacking alone is boring! did take the edge off my enjoyment.

In 2013 I planned a short backpacking route from Blair Atholl to Aviemore. This time my main focus was on the journey, because I was researching my novel The Atholl Expedition and wanted to cover the same ground Forbes and his friends had. I stopped off at Corrour for a day to climb Cairn Toul, Angel’s Peak and Braeriach, but that was very much incidental — the journey was the main focus.

And I had an absolutely brilliant time.

Another fantastic backpacking trip was June 2014, in which I completed the central section of the 1842 Forbes Route. Again, my attention was all on the journey, not the peaks.

The problem is that I now live in Lincolnshire, so I don’t get that many opportunities to head into the hills. When you only get four or five chances to climb a year, the understandable temptation is to focus on mountains rather than journeys. It’s an easy trap to fall into. In 2014 I only stood on the tops of three mountains, and when my October trip to Lochaber didn’t go so well I ended up feeling despondent. Similarly, my recent trip to the Cairngorms was not as “productive” as I would have liked (trip report coming soon!)

But I’m starting to think I have it the wrong way round. I think I’ve been trying to keep that focus on mountains, and lists, and grades, that I had when I lived in Glencoe — even if I insist to myself that I haven’t. When I have a great time backpacking, it feels like a fluke. But maybe a pattern is emerging.

Every single time I have been backpacking over the last few years, I’ve had a great time — if I allow myself to let go of the “mountain obsession” and simply enjoy the journey.


The answer is obvious. I need to focus on what I enjoy. I need to plan more backpacking routes, and if they happen to take me to the tops of mountains along the way then that’s a great bonus.

Watch this space. I have some amazing plans for this year. Soon I’ll be blogging about my preparations for thru-hiking the Cape Wrath Trail in June, and I have my sights on an Alpine backpacking route later in 2015. Maybe see you on the trail! 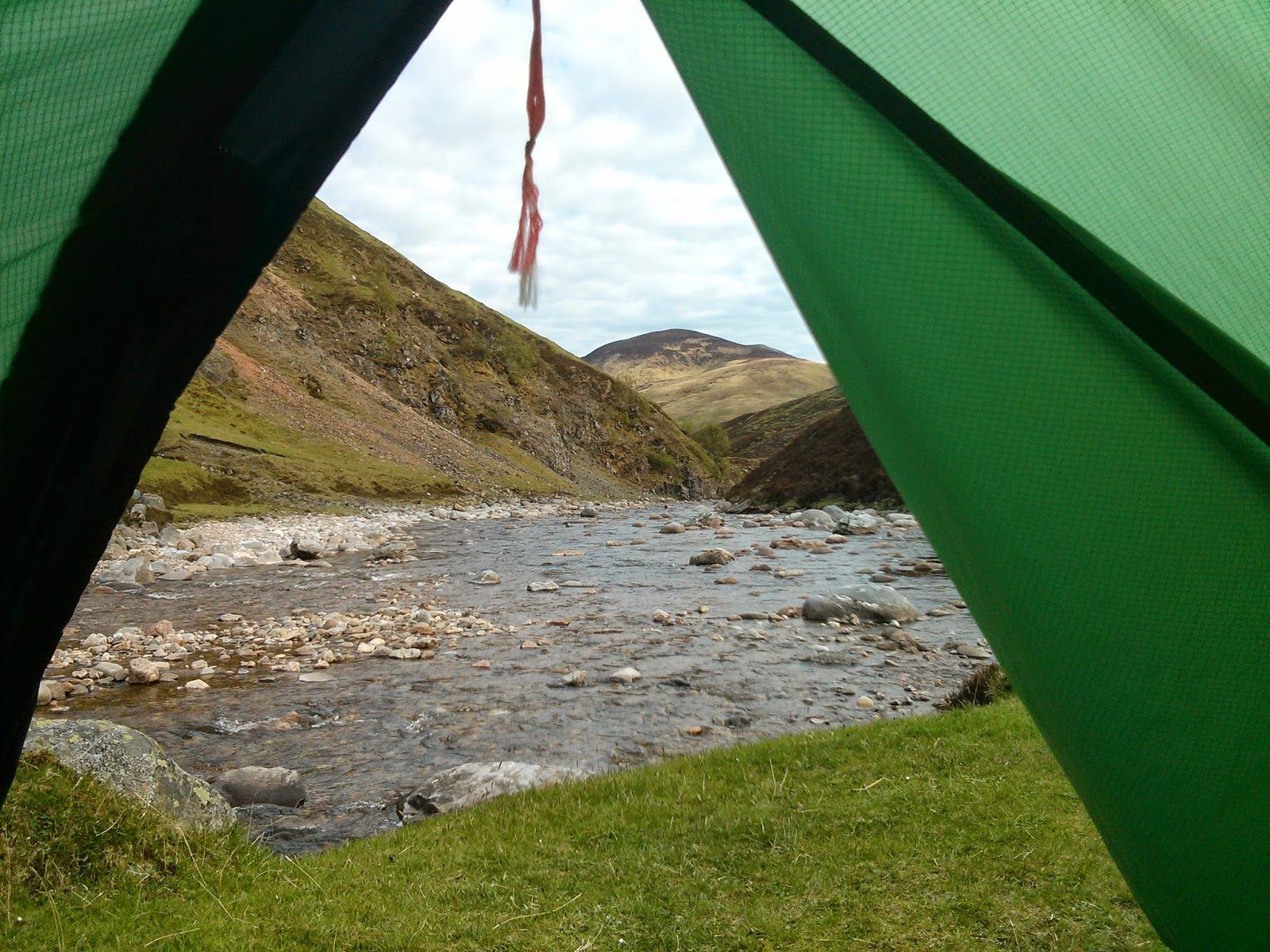